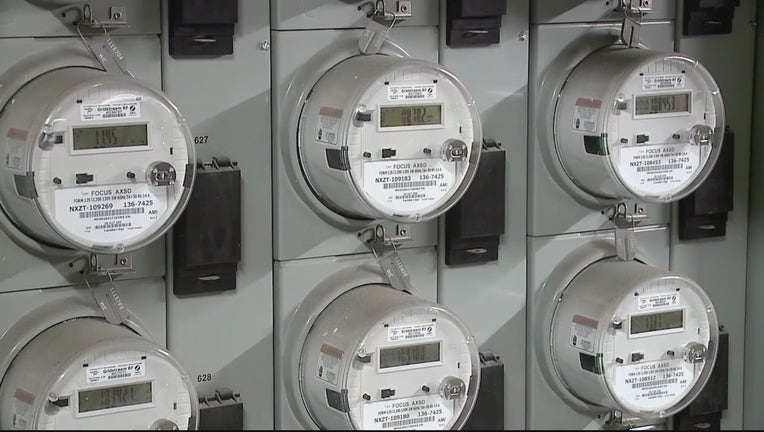 DTE originally asked for a $195 million increase for its gas customers, which included a $38 million surcharge for infrastructure. The commission's rate approval was about 57% lower than what DTE was after, a release said.

The utility's president said that despite the increase, DTE's strategies "will save customers more than six times that amount this winter, compared to the pricing of companies that didn't lock in lower prices early." The company said the savings are due to DTE storing natural gas earlier in the year before prices for energy increased.

"We know that continuing to modernize our natural gas infrastructure is critical to the delivery of safe and reliable natural gas. In addition, the high-density pipes we’re installing across our service territory are much more effective in reducing greenhouse gas emissions," President Joi Harris said in a statement.

"Although it still represents a significant rise in customer rates, it keeps that increase to less than 4% while still providing DTE Gas with added revenue to continue to improve its infrastructure and customer experience," said Nessel.

According to the commission, other factors that lead to a reduction in the rate increase request included:

In future rate cases, DTE Gas will need to file additional information related to benefits to customers linked to merchant fees and an alternative method for estimating costs of transporting gas.