DETROIT (FOX 2) - With one man already arrested, two men have been tracked down across state lines and arrested for the murder of Darryl Hicks, a Detroit father of two shot and killed outside a gas station over the summer.

Although he didn't pull the trigger: "He orchestrated the whole thing," Goldstein said.

Two men have been tracked down across state lines and arrested for the murder of Darryl Hicks, a Detroit father of two shot and killed outside a gas station over the summer.

Reondo Ventour, 22, is the man Detroit police believe may have planned the murder of 28-year-old Darryl Hicks. Ventour and 23-year-old Dekarie Kennedy were finally caught after nearly four months on the run in West Virginia on Tuesday.

It was July 25, just minutes after the sunset around 9 p.m., when gunfire exploded outside of an east-side gas station on Gratiot just north of east State Fair. Detroit police say Darryl Hicks may have had a beef with the suspect -- possibly over a robbery. Hicks pulled in and began to fill up his gas tank.

"The suspect walks out of the gas station, sees the victim and you can see him on Green Light video, looking at his phone and walking off-camera," Goldstein said.

Within just three minutes, Ventour is seen on camera walking up to Hicks with Kennedy, along with 19-year-old Kayjuan Glover-Smith. Both were armed.

Ventour ripped Hicks out of his car and a fight broke out. Kennedy shot Hicks several times as Glover-Smith is seen stealing Hicks' belongings. As Hicks lie dying on the ground, Kennedy shot Dekarie one more time and all three took off.

"All over a fight," Goldstein said.

Hicks' family was in disbelief. The hardworking father, who had been tirelessly taking care of his mother, was gone. The mother of his children says to know Hicks was to love him.

Every man involved will now face justice. Police quickly identified Glover-Smith, who now faces several charges, including felony murder, felony firearm and carrying a concealed weapon, but Detroit police and U.S. Marshals were on the hunt for Ventour and Kennedy for months because Glover-Smith wasn't talking.

"I think it's amazing that people are willing to sacrifice their own lives just to have the term 'snitch' not on their record," Goldstein said.

But Tuesday afternoon, West Virginia state police, along with the Greenbrier County Sheriff's Office, raided a known dope house in Rupert, West Virginia, where they found Ventour and Kennedy. 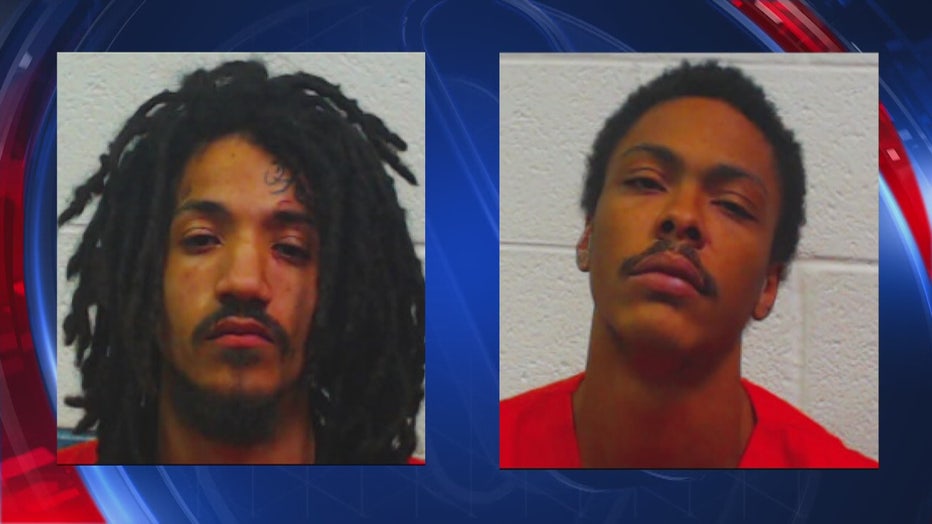 "He has no remorse for any individuals. He's possibly a shooter in other cases as well," Goldstein said.

Ventour was charged with being a fugitive from justice, as he and Kennedy also face drug charges in West Virginia More charges are expected as they both await extradition back to Michigan.

The family of Darryl Hicks says thank you to everyone involved in their capture.