EASTPOINTE, Mich. (FOX 2) - A bold porch pirate was caught on camera smoking a cigar and even talking on his cellphone early this morning.

The suspect allegedly stole packages from a porch in the 24600 block of Petersburg Street at 12:30 a.m. Tuesday.

He was caught on a Ring doorbell camera lighting his cigar and taking a call from the porch before stealing the packages. Eastpointe police released the video asking for the public's help locating and identifying the suspect. 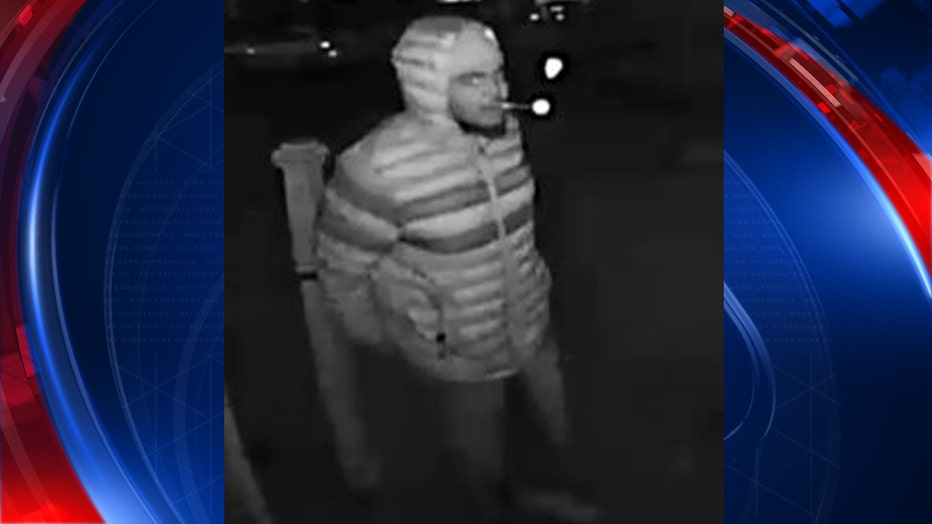