FOX 2 - Nearly five million jobs were added to the US economy in June, but the job Bri Sims is after, was not among them.

"I kind of, I felt like I already lost a job I interviewed for at Chrysler," she said. "I did an interview for a job at Chrysler in Dundee, I was supposed to start in March, but then it got postponed because of COVID 19. So my orientation date was canceled and I have not heard of anything yet."

The jobs added in June numbers are being taken with a grain of salt according to some analysts examining the coronavirus economic effect.

The surge in jobs added to the economy in June brought the unemployment rate down to 11.1 percent. But some Michigan Democratic leaders find the numbers misleading, believing the large number of jobs added in June are reflective of businesses reopening from the coronavirus shutdown.

Many wonder how a new surge in cases will impact the economy.

"We have to look at numbers with grain of salt," said Hillary Scholten, Democratic Candidate, US House MI Dist. 3. "Those were pre-spike numbers and there could be dangerous underreporting that the Bureau of Labor Statistics Identified.

"I think it's going to be interesting to see where these numbers go in July and August, if we don't get the virus under control." 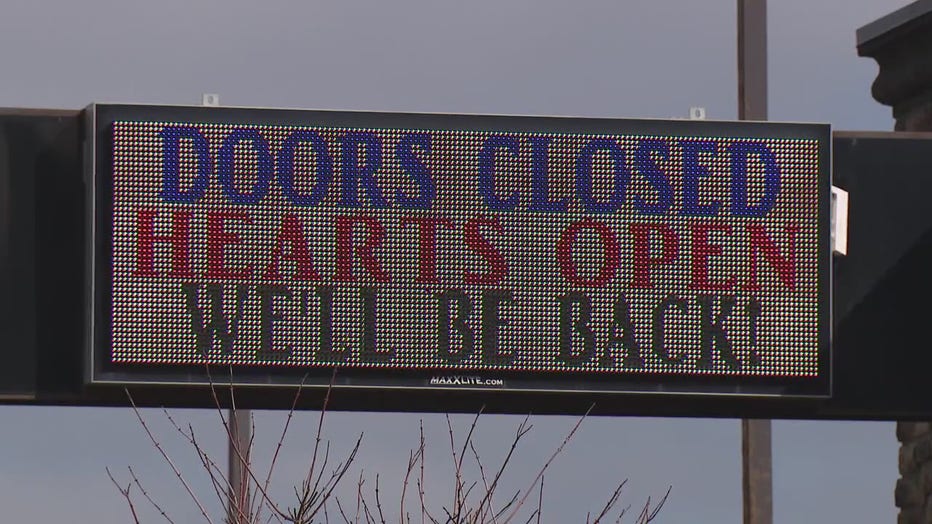 "I think we're having some rebounding but it's not quick enough," he said. "And I also believe this, if we keep shutting things down to the point, which is this - people are going to live with COVID whether we are open or closed. People have to be more responsible in what they do, how they act and how they interact with each other."

But some Democratic politicians believe the federal government also needs to be more responsive.

"The story to economic recovery is not as simple as it seems," said Rep. Jon Hoadley, Democrat Representing MI 6th Congressional District. "The willful inaction from Congressman (Fred) Upton (R-St. Joseph) and other Republicans who voted no on the Heroes Act, signals we don't have folks who fight for Michigan families."

Meanwhile, Sims remains hopeful that her job will be an addition included in a future report.

"Cars will never go out of business," she said.