A lawsuit claiming racial discrimination at the Eddie Merlot's in Bloomfield Hills was filed by former chef, James Gaines, and a female server, who say it was so unbearable - they couldn't continue to work there.

Several employees walked out of the restaurant in early July after giving the general manager an ultimatum: stop racist behavior and fix the racist culture or they'll all quit. According to the lawsuit, filed by attorney Jon Marko, the general manager instead offered them all raises to stay.

All six left. Now, in Marko's lawsuit filed on behalf of James Gaines, a former sous chef at the restaurant, the restaurant and general manager are facing the lawsuit that is shocking.

According to Gaines, general manager Curtis Nordeen allegedly joked about shoving watermelon down Black children's throats, referred to Black customers as ‘those’ people, accused Black customers of being high, and referred to Sunday as ‘hat day’ to mock Black women who were dressed for church.

Gaines, through Marko, also said the Nordeen implemented to as ‘Jim Crow segregation’ by seating Black and white customers in different sections and saying he wanted Black servers to serve Black customers "because it made him feel more comfortable than having Caucasian servers do so."

On July 3, Gaines and five other employees - including four white employees - gave the ultimatum before walking out.

Attorney Zach Runyan said Nordeen and Eddie Merlot's could have done more to keep their employees and not side with Nordeen.

"The severity of the issue is illustrated by the fact that during a historic labor shortage that is directly impacting the restaurant industry, Mr. Nordeen let several employees quit rather than simply stop acting racist." said attorney Zach Runyan. Mr. Runyan added, "Eddie Merlot’s should be more upset than anyone by Mr. Nordeen’s behavior, but that does not appear to be the case." 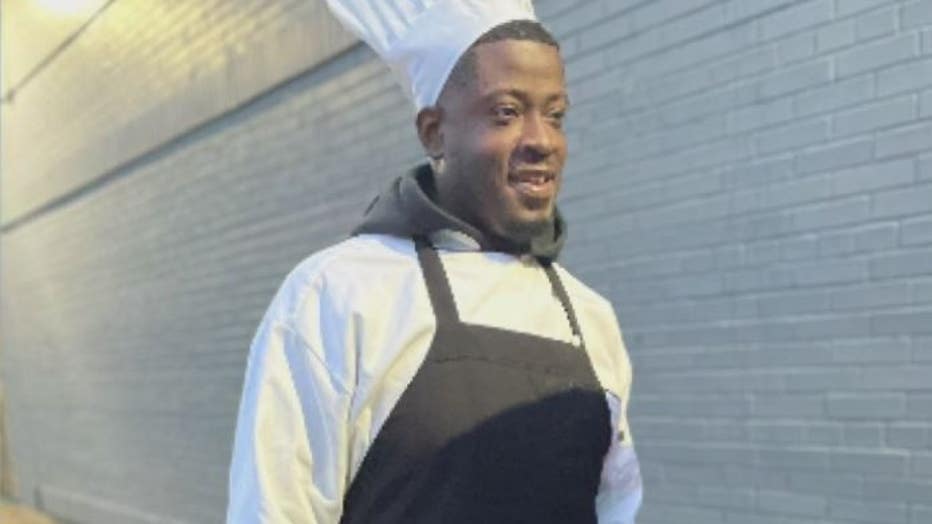 Marko spoke on Tuesday and said that he spoke with Eddie Merlot's management and said that his clients are liars and refused to take responsibility for the alleged actions.

An emotional Gaines spoke for a few seconds and said he tried to block out the racism to care for his family before he had to leave the room to collect himself.

Marko said, as of a week ago, the restaurant group had done nothing in response to the allegations.

FOX 2 reached out to Eddie Merlot's, who issued this statement:

"Eddie Merlot’s is a discrimination-free workplace. We take these allegations seriously and on advice of counsel, we have no further comment on this pending litigation."

The restaurant group also would not comment on the employment status of Nordeen due to the pending litigation. 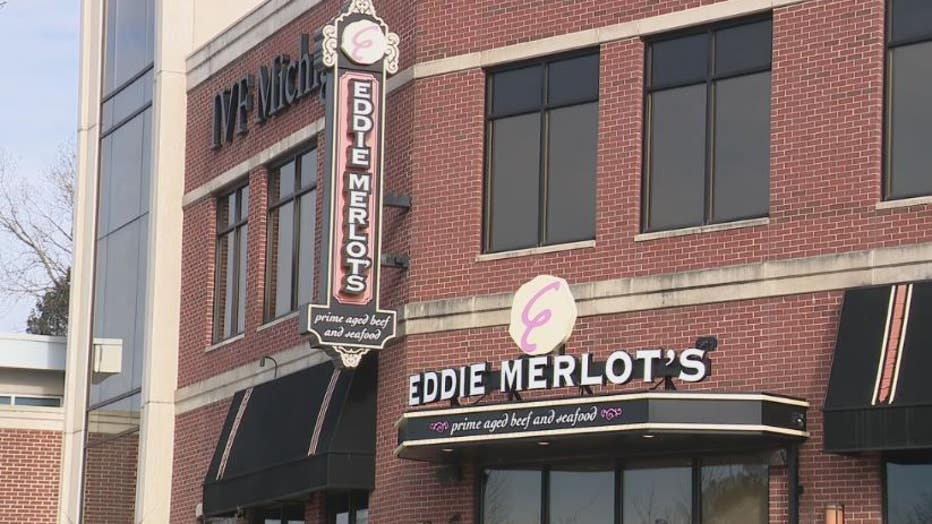