DETROIT (FOX 2) - The body of an 85-year-old man was bound and gagged and when Detroit Police found him inside a metal cabinet inside his own home earlier this week. Now a 38-year-old man has been charged with his murder.

According to police, they were called to a home on Pilgrim Street, near Livernois and Puritan on the city's west side around 11:30 Tuesday morning. Police were checking on Wright as he lived alone and had not been seen in several days.

Police knocked but there was no answer. The Detroit Fire Department helped break the door down and, once inside, police found Wright's lifeless body inside a metal cabinet in the basement of the home.

According to police, Wright had been bound and gagged and had injuries to his head.

Also inside the home was Terry, who was arrested at the scene. Police said he stole items from the victim and then killed him.

Police said more information will be provided at his preliminary exam, which has not yet been set.

Terry will be arraigned Thursday afternoon.

According to a neighbor, Wright had a man staying with him a year or two ago. That neighbor said Terry was that man but police and the prosecutor's office have not yet confirmed that information. 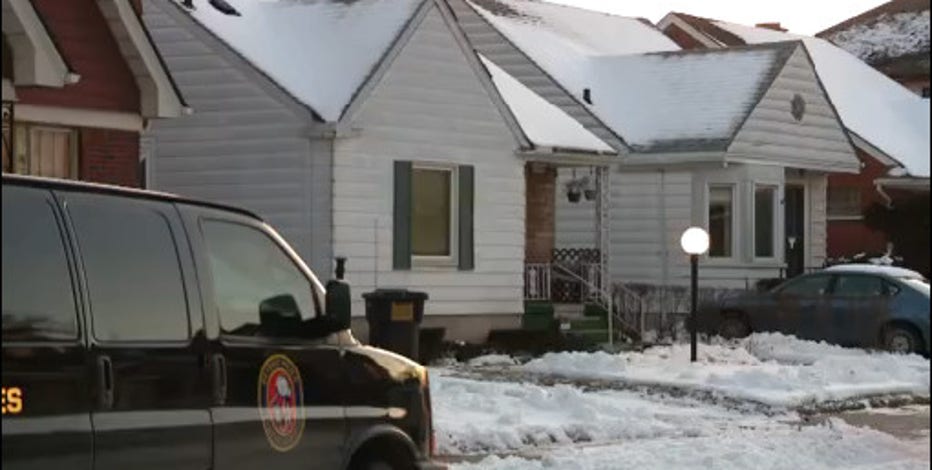