A 73-year-old woman is expected to be okay after she was bitten and dragged by three pit bulls on Tuesday on the city's east side.

An elderly Detroit woman is recovering in the hospital after she was attacked by three pit bulls on the city's east side on Tuesday.

The 73-year-old woman was seriously injured on Tuesday by the 3 pit bulls who bit her arm and leg and then dragged her down the street.

According to Detroit Fire Chief James Harris, a private ambulance took the woman to the hospital after she was attacked on Charlevoix near Beals Street.

"You never want anyone to get injured especially if they feel like they’re helpless and they’re not able to help themselves with the three dogs I can only imagine what was going through her mind," Harris said.

According to the chief, the dogs bit her on the arm and leg before dragging her down Charlevoix.

"We think she has a lower foot injury, a puncture wound as well on her forearm," Harris said.

The dogs ran off but Chief Harris said animal control is looking into whether the dogs belong to anyone.

As for the woman, she's not being identified at this time and is in the hospital where she is listed in temporary serious condition.

"You think of all kinds of scenarios what could’ve happened you’re thankful that she’s blessed and she’s going to pull through," Harris said. 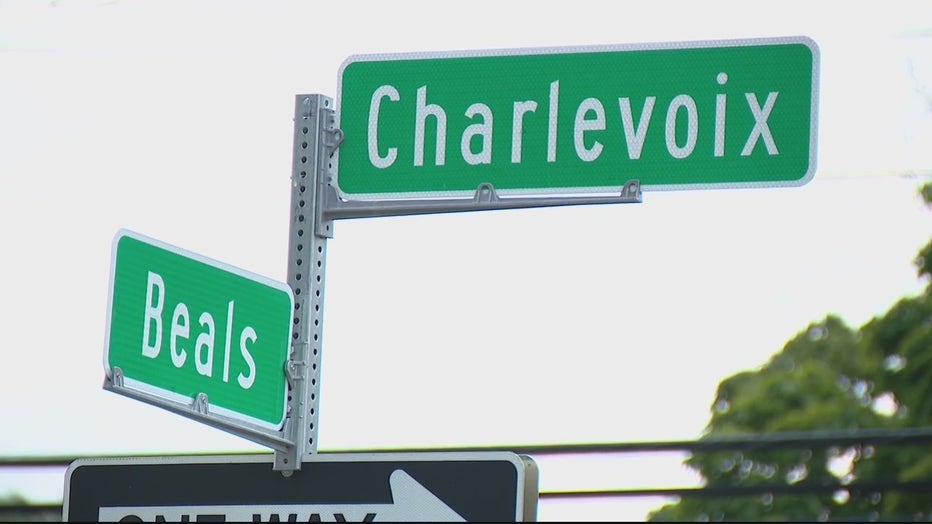