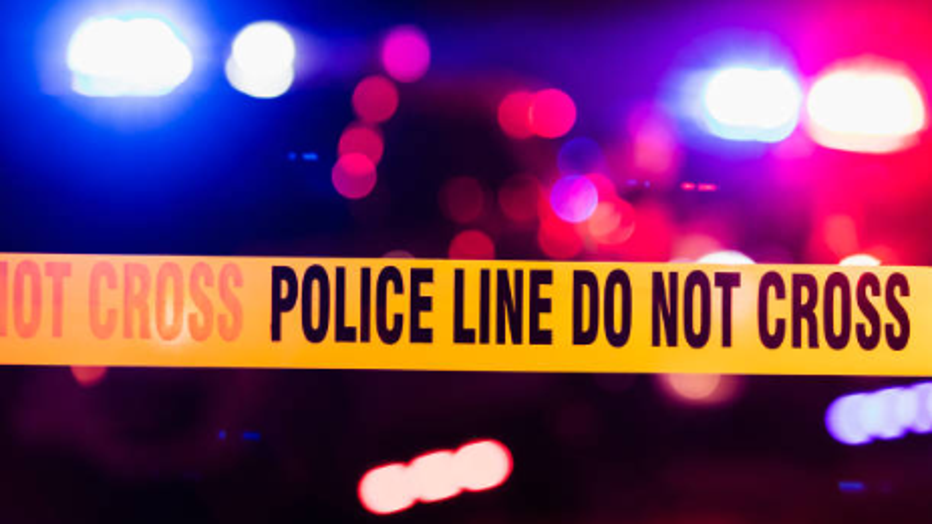 Police say a second suspect came around the corner of the building towards the 77-year-old man. At some point the witness told police that he heard 2-3 gunshots.

The victim was pronounced dead at the scene.

Both suspects fled the location, one went back around the corner of the building while the other ran west on Schoolcraft.

A handgun was recovered near the victim's body.

This investigation is ongoing.