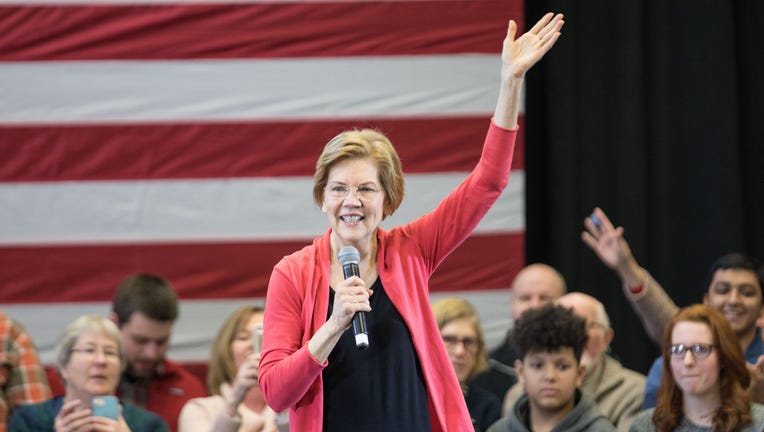 DETROIT (FOX 2) - Elizabeth Warren is holding an event in Detroit on Super Tuesday, the day in which 14 other states are voting in their primary elections. Michigan's primary election is one week from now.

The event is free and open to the public. Tickets aren’t required, but an RSVP is strongly encouraged. Admission will be first come, first served.

While Super Tuesday won't necessarily determine who wins the nomination, it has historically been difficult for a candidate who performs poorly on the day to recover.

Vermont Sen. Bernie Sanders and former New York City Mike Bloomberg have had the widest and most aggressive footprint across the Super Tuesday states, largely because they've got the money to spend. Warren is hoping for a win in her homestate of Massachusetts, though Sanders is making a play for it.

In 2016, Michigan emerged as a key battleground state in President Trump's path to election victory, including winning former Democratic stronghold Macomb County. In that election, Trump won the state by 13,107 votes.

As campaign trails ramp up for 2020, Michigan again appears to be in the spotlight for stump speeches by the president and his Democratic challengers.