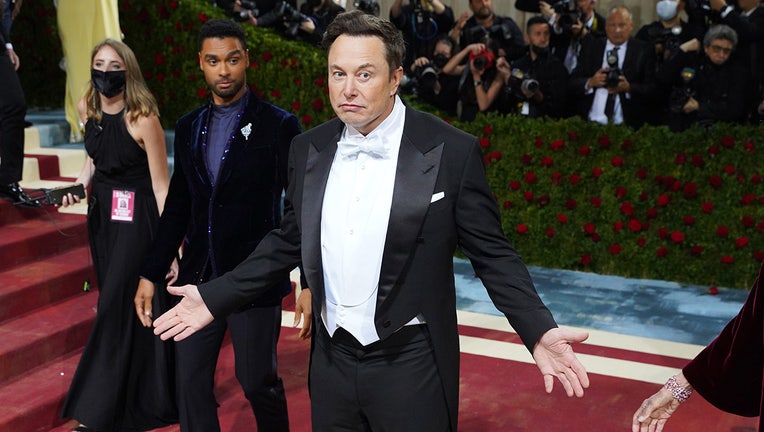 Elon Musk attends the 2022 Costume Institute Benefit celebrating In America: An Anthology of Fashion at Metropolitan Museum of Art on May 02, 2022 in New York City. (Photo by Sean Zanni/Patrick McMullan via Getty Images)

Elon Musk acknowledged the overlapping pregnancies of two of his partners after the birth of his latest children — a set of twins.

Musk reportedly had the children with Shivon Zilis, 36, an executive at his cognitive technology company Neuralink.

The twins were born in November in Austin, Texas. The newborns arrived just weeks before Musk and Claire Boucher, the musician known as Grimes, had their second child via surrogate in December.

"Doing my best to help the underpopulation crisis," Musk said on social media. "A collapsing birth rate is the biggest danger civilization faces by far."

The Tesla CEO doubled down, saying, "Mark my words, they are sadly true."

"Population of Mars is still zero people!" Musk continued. "I hope you have big families and congrats to those who already do!" 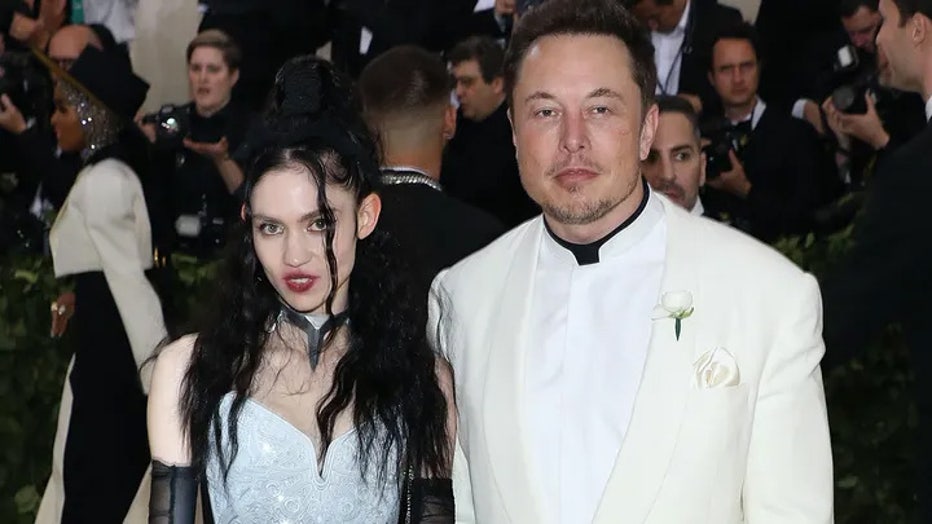 A month later, a Texas judge approved the petition, the report added.

Zillis has recently been floated as one of the people Musk could tap to run Twitter once his $44 billion acquisition deal is finalized, according to the report.

ELON MUSK BREAKS TWITTER SILENCE WITH PHOTO OF THE POPE, EX-WIFE IN ITALY

Musk is the wealthiest person in the world, with an estimated net worth of about $220 billion.

LINK: Get updates on this story from FOXbusiness.com