STERLING HEIGHTS, Mich. (FOX 2) - Police are looking for two suspects after an armed robbery at an AT&T store in Sterling Heights New Year's Eve. Multiple employees were tied up in the back area of the store.

The robbery happened around 3 p.m. at the store on Van Dyke, just north of 15 Mile Road. 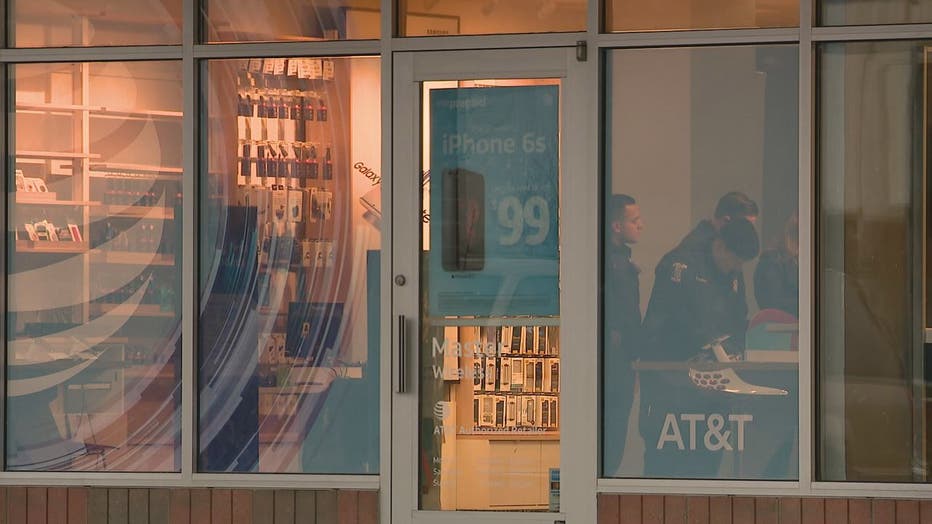 Police say one of the employees was able to get loose from the restraint and call 911. The two suspects had already driven off in a white Pontiac Grand Prix by the time police got there.

Police say the suspects are a man and a woman, but both had their faces covered. They were wearing all black clothes and the man had a trench coat and a semi-automatic rifle.

Police didn't say if the suspects got away with anything.