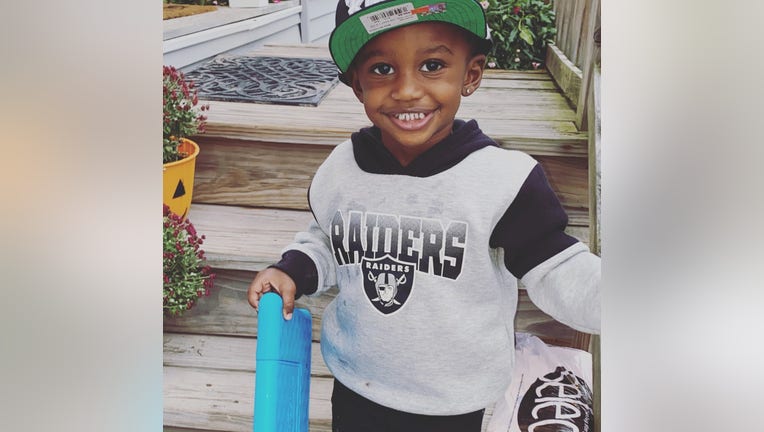 (FOX 2) - The Michigan State Police Endangered Missing Advisory for 2-year-old boy out of Gibraltar has been canceled.

The 2-year-old was found safe according to MSP.

On Jan. 6. Police say Justice Kelly was taken from his home in the 19700 block of Maplegrove around 10:15 p.m. Police say he was taken by his biological father, Maurice Kelly.

Police say the father violated a personal protection order by being at the home and that the boy was being watched by his siblings and that his mother was not home when the father came to the house.

Police say the father took off with the boy in a black 2015 Lincoln MKZ, license plate EFZ2732.

Police say the father has relatives in the northwest Detroit area and in Warren.

If you have information about their whereabouts, call 911 or the investigating law enforcement agency listed below.