The tank — located underground on the property of the abandoned Riverside osteopathic hospital, was used to hold red dye diesel fuel.

"I think that a lot of credit does goes to the city of Trenton was able to quickly identify the spill," said Brian Kelly, EPA on-site coordinator. "They were able to trace it back to the tank, and they put some initial containment boom in the water."

The tank — located underground on the property of the abandoned Riverside osteopathic hospital, was used to hold red dye diesel fuel.

"It’s used for generators and it’s dyed for tax purposes, so if you're using diesel off-road you don’t have to pay the same sales tax, this was used for on-site backup generators, that used to be there when the hospital operated." 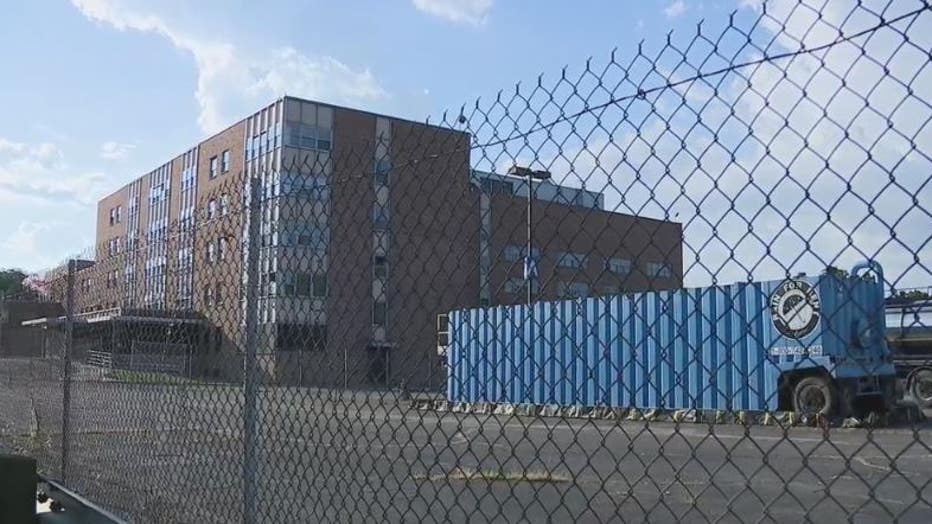 But that was 20 years ago. Many are asking why was 20,000 gallons of fuel still being stored underground?

"When we contacted the property owners, they told us those tanks were empty," Kelly said. "And I said they are absolutely not empty - they are completely full, one tank, 20,000 gallons, and we spent a lot of time yesterday and this morning emptying that tank." 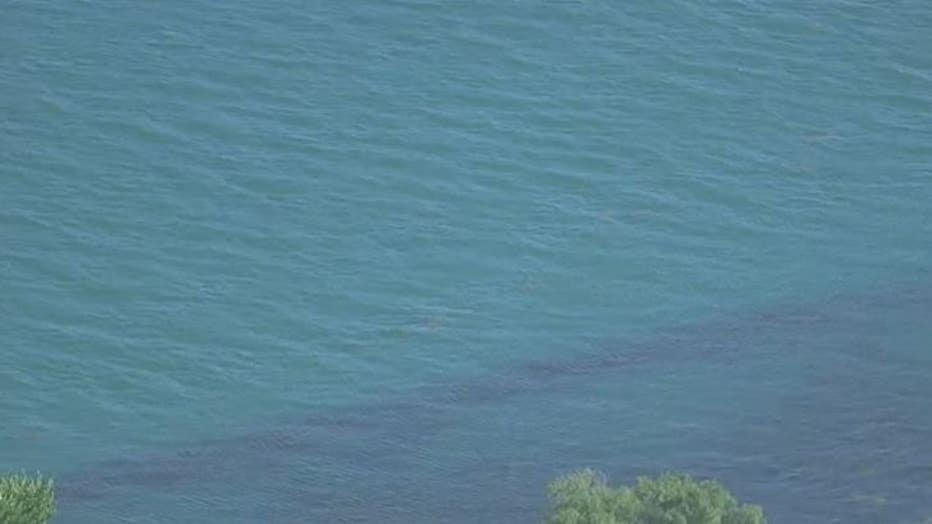 Because the spill was discovered and contained so quickly, the EPA estimates only about five gallons of fuel actually leaked into the river.

But it’s still a violation of the clean water act.

"It’s something that we’re in no way, shape, or form, looking to go backwards on - it really accentuates how important it is to get it cleaned up. Not only in the water, but the site was a whole and things like that too," said Trenton Mayor Steven Rzeppa.

Officials say there is no danger to the public or groundwater according to the EPA, and clean-up will continue tomorrow. It will take a while for experts to figure out exactly why and how this happened. 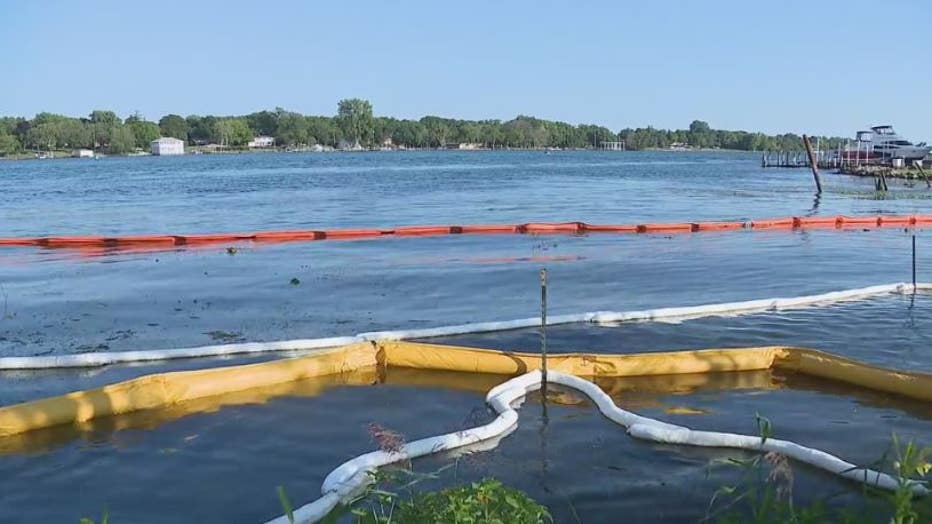