Escape room opens up inside haunted asylum in Westland

A new escape room has opened in Metro Detroit, this time in one of the country's most haunted locations: Eloise Asylum.

WESTLAND, Mich. (FOX 2) - Metro Detroit's newest escape room is served up as spooky with a side of scary.

Which would make sense, since it's housed inside a decommissioned asylum known as one of the country's most haunted sites and a popular place for paranormal activty.

Outfitted with new technology, the job of guests looking for a bit of thrill-seeking is to navigate the infamous asylum to solve clues and unravel mysteries baked into its cursed hallways.

"This particular attraction is truly one of a kind," said Bobby Cook, a show control engineer who's been involved in some of the technological adaptions that helped turn the location into an escape room.

There's projections, fog effects, sound effects, and a whole lot else that was used to develop the site.

Players will have 60 minutes to navigate the maze, beginning in a padded cell. The goal is for people to escape the asylum "before they become the next victim of someone or something that has moved back into the abandoned asylum."

According to a release announcing the new game, it took months to build. 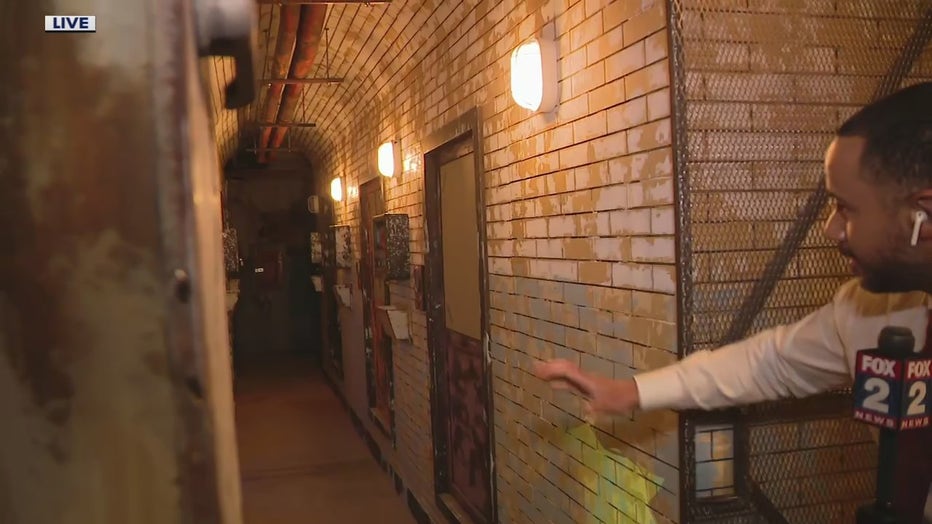 Groups of four to 10 people are allowed to reserve a one-hour time slot on the asylum's website. Tickets must be purchased online in advance. It's open from noon to 10:30 p.m. on Fridays, Saturdays, and Sundays.