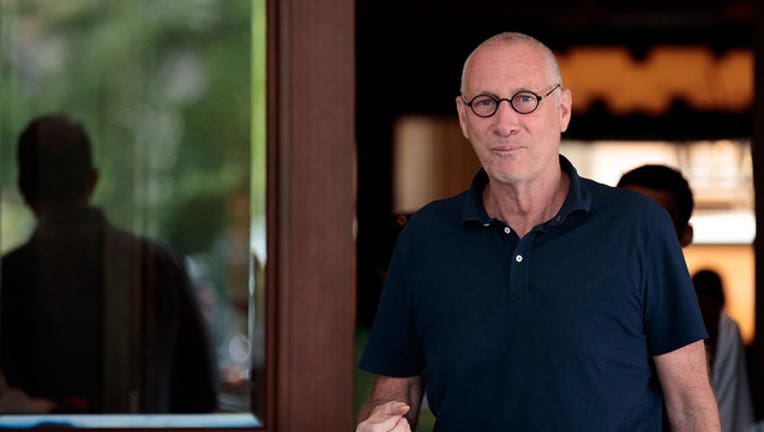 According to his statement, Skipper has struggled with substance addiction for many years and after disclosing that with the company, they mutually agreed it was appropriate to resign and take care of the problem.

"I come to this public disclosure with embarrassment, trepidation and a feeling of having let others I care about down," he said. "As I deal with this issue and what it means to me and my family, I ask for appropriate privacy and a little understanding."

Former ESPN President and Executive Chairman George Bodenheimer will take over for the next 90 days while they search for Skipper's replacement.

Skipper first joined ESPN in 1997 as executive vice president of content before becoming ESPN president and co-chairman of Disney Media Networks in 2012.

“I join John Skipper’s many friends and colleagues across the company in wishing him well during this challenging time. I respect his candor and support his decision to focus on his health and his family. With his departure, George Bodenheimer has agreed to serve as Acting Chair of ESPN for the next 90 days to provide interim leadership, help me identify and secure John’s successor, and ensure a smooth transition. I am grateful for George’s support and look forward to working with him again in this temporary role.”