(FOX 2) - Call it a sobering moment for Michigan State Police as controversy swirls around the device most commonly used to determine blood-alcohol levels.

Two contract employees from St. Louis-based vendor Intoximeter are in the hot seat. They are responsible for servicing and calibrating Datamaster DMT breathalyzer units every 120 days. MSP suspects they may have committed fraud by falsifying certification records.

Two contract employees from St. Louis based-vendor Intoximeter are in the hotseat.

"The integrity of the whole breath testing program is in question at this point and we really need to get to the bottom of it and quickly,” said Barton Morris, a DUI attorney.

Morris says the overwhelming majority of people arrested and charged with drunk driving plead guilty and the most damning evidence against them are breathalyzer test results.

"If they're not calibrated properly, if the right standards aren't used, then we're talking about the potential for inaccurate results not just in one or two cases - but in every case," Morris said.

A criminal investigation is underway and state police is taking all 203 Datamaster DMTs out of service until it can make sure each one is working properly.

MSP says it's unclear just how many certification records were falsified or how long it's been happening.

But the agency says the discrepancies it's revealed so far do not directly impact results of evidential breath tests. Morris doesn't buy it.

"They absolutely have something to do with the results of breath tests," he said. "It's more of an institutional thing. The entire breath testing program is now in question." 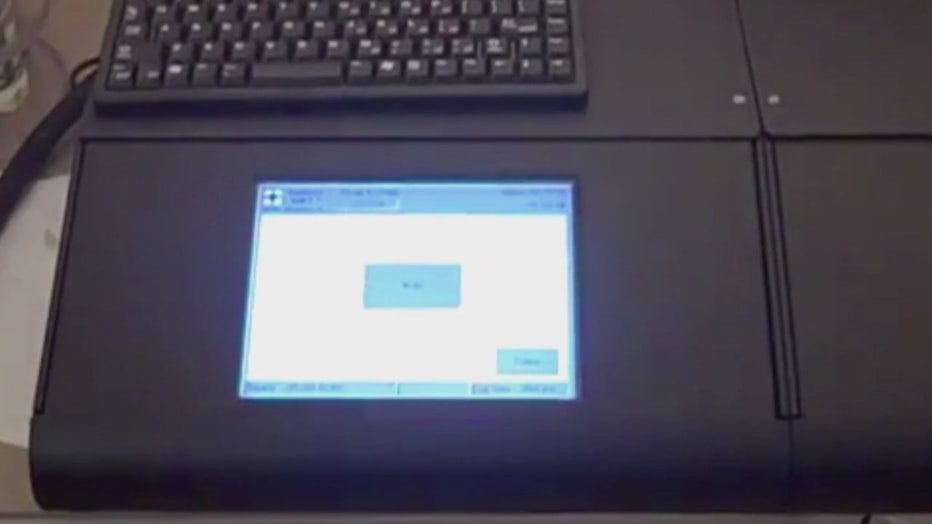 "A state inspector came out today to the village and tested the Datamaster, our Datamaster, and found it to be appropriately working and reliable and operating properly," said Thomas Ryan.

Beverly Hills Village Attorney Thomas Ryan says the police department has been testing their breathalyzer machine weekly, but it was the 120-day test which state contract employees were responsible for that was in question.

"I have faith in the instrument as long as the other testing is done and within the appropriate limits," said Ryan.

FOX 2: "And in Beverly Hills that was in fact the case?"

State police contacted county prosecutors in communities where potentially impacted breathalyzers are located. Those prosecutors will be determining if there is any potential impact on drunk driving cases.

FOX 2 contacted Intoximeter for comment but have not heard back.