Michigan has become a well-known battleground state and in this upcoming midterm election, one of the biggest spotlights is on abortion rights.

FOX 2 - Michigan has become a well-known battleground state and in this upcoming midterm election, one of the biggest spotlights is on abortion rights.

The former president of Planned Parenthood and a passionate pro-life advocate spoke to FOX 2 about the importance of Proposal 3.

"Everything is at stake in this election," said Cecile Richards.

Richards spoke about November’s midterm election with us prior to an abortion rights event in Ann Arbor Thursday.

"Why it’s so important to vote yes on Proposal Three is we need to make sure we’re protecting the rights we had under Roe versus Wade. A right that women have had in Michigan for 50 years," she said.

Proposal 3 is the Michigan Abortion Amendment.  A "yes" vote would keep abortion legal and strike down the state’s 1931 law.

A "no" vote would let the 90-year-old law stand and ban abortions, even in the cases of rape and incest.  Elected leaders or the courts could decide on abortion access as well.

Maria Migliorno Miller is the head of Citizens for a Pro-Life Society.

"Planned parenthood, one of the sponsors of this referendum, have it completely wrong. Abortion is not healthcare," Miller said.

She says voters who identify as pro-choice need to be convinced of the dangers of the abortion amendment.

The polarizing battle over Michigan’s abortion rights has intensified since the US Supreme Court overturned Roe versus Wade in June.

It’s involved a lawsuit from Governor Gretchen Whitmer and a court battle to keep abortions legal.

There was also a controversial decision by two Republican board of canvassers, who refused to certify a petition with more than 600,000 valid signatures to put Proposal 3 on the ballot.

That decision was eventually reversed.

On Tuesday, November 8th, the people of Michigan will decide.

"I think what we saw in the state of Kansas is that the right to make decisions about pregnancy is not really a political or partisan issue," said Richards. "Frankly, it’s a matter that’s so personal, it’s a decision people should be able to make by themselves."

"We have a lot of work to do; door-to-door canvassing," Miller said. "Donations need to be made to pro-life organizations. We can fund our TV ads. The other side is well-organized and well-funded. We have to meet them dollar for dollar."

Go here to learn about Planned Parenthood of Michigan.

Go here to learn about Right to Life Michigan. 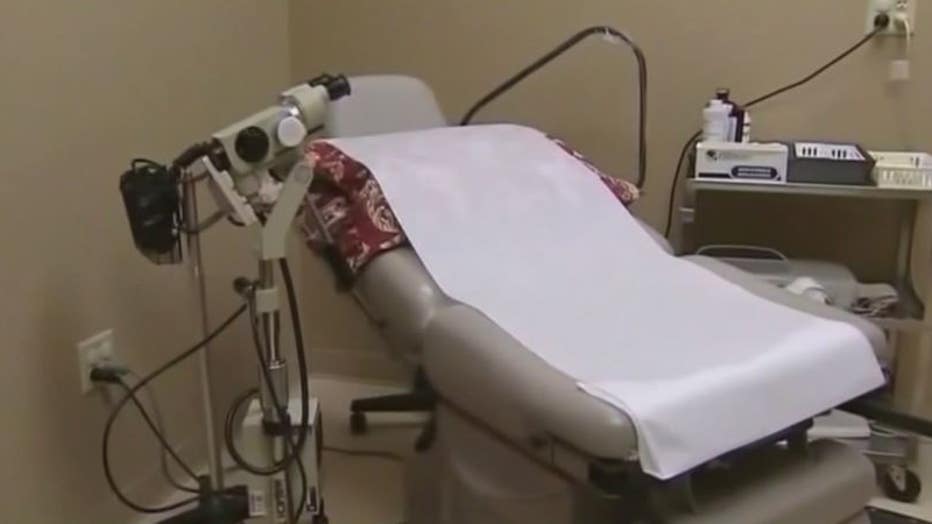