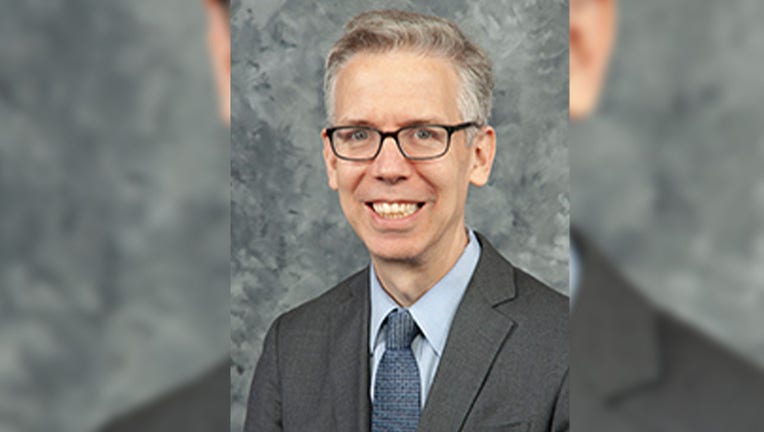 Robert Gordon, the previous director of the Michigan health department, has been nominated for a position within the Biden administration.

Gordon, who abruptly resigned from the leadership role earlier this year before testifying in front of a House Oversight Committee following a subpoena, has been nominated to serve as the assistant secretary for financial resources in the Department of Health and Human Services.

According to a release from the White House, Gordon also served in the Obama-Biden Administration in the Department of Education and in the Office of Management and Budget. He's also filled various roles at the University of Michigan, in New York City's Department of Education, as a law clerk for Justice Ruth Bader Ginsburg, and as a co-chair for the DHHS transition team for the Biden-Harris transition.

Gordon led Michigan through the first nine months of the COVID-19 pandemic before Whitmer asked for his resignation over disagreements about how to mitigate safety and health concerns linked to the coronavirus.

Calling the schism with Whitmer a "difference of opinion," Gordon had believed more stringent rules should be enforced, whereas the governor's team did not.

The former health director had declined several invitations to appear before the committee. However, reports of a $155,000 deal for Gordon as part of a separation agreement heightened suspicion that something more dubious had occurred.

Gordon later explained he believed it was an appropriate amount of compensation for his work.