Expert says tricky treats are mostly a myth, but on watch for pot edibles

Professor Joel Best is a professor of sociology and criminal justice at the University of Delaware and has spent decades studying whether or not it actually happens.

FOX 2 - A leading expert in Halloween candy - and the urban legends of whether your kids could eat something harmful - says the tales about bad actors tampering with your kid's candy, while possible, may not be 100% true.

Professor Joel Best is a professor of sociology and criminal justice at the University of Delaware and has spent decades studying whether or not it actually happens.

"It's conceivable it could happen but I don't have any proof," Best said. "I have followed press coverage dating back 1958 so 60 years and I cannot find any evidence that any child has been killed or seriously hurt from Halloween candy."

What is dangerous about Halloween, Best said, is that children are more likely to trip over their costumes than to encounter poisoned or tampered treats.

"Contemporary myths are harder to kill than a vampire," Best said.

The warning now is less about razor blades or pins but now about edible marijuana, packaged to look like candy.

Jerry Millen owns the Greenhouse of Walled Lake and knows how to weed out the bad stuff.

"The reputable companies want you to know you're ingesting (weed)," Millen said.

The problem isn't with the places on the up-and-up but with the shady dealers who package them for kids. So if Stoney Patch kids are mixed in, it may be hard to tell the difference. 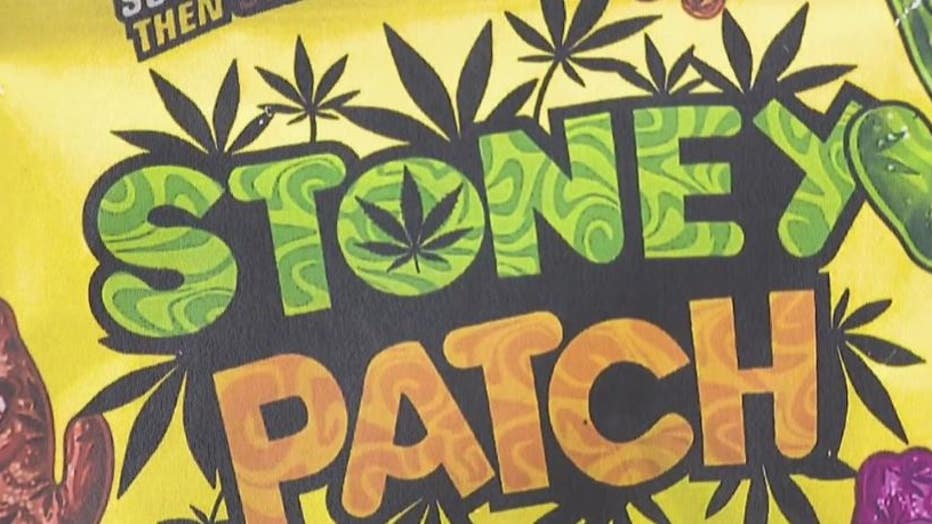 "Unfortunately the black market is making it easy for kids to get these products and kids shouldn't be using cannabis. Their brains are still developing," Millen said.

If in doubt, Best recommends the best option.

"If there is any question - just toss it, it's just candy," he said. 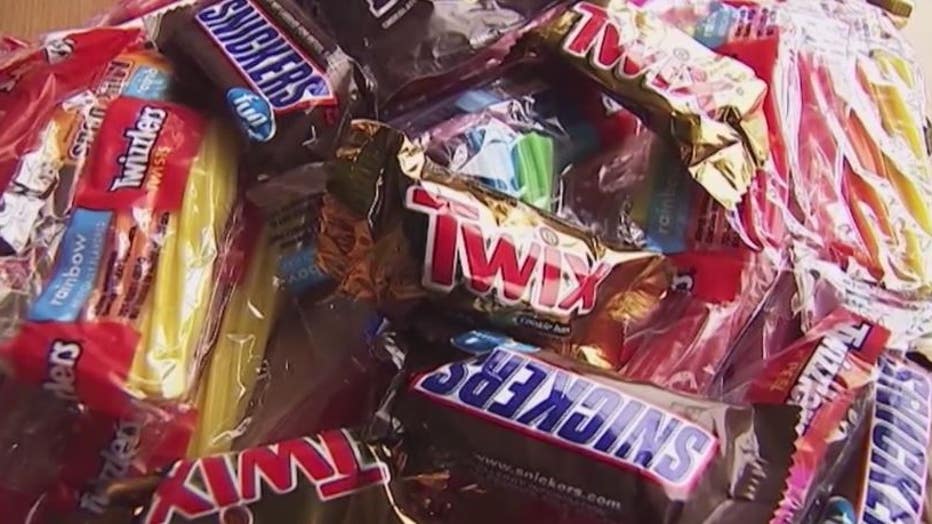