FOX 2 - They didn’t turn water to wine, but Harish Thiruvengadam and his wife Swetha Shailendra provided light in darkness this weekend.

The two Ford Motor Co. engineers restored power to a friend’s wedding reception thanks to the onboard generator in their 2021 Hybrid F-150.

Outages from last week’s storms left hundreds of thousands of DTE and Consumers Energy customers without power for days. Among other things, it underscored the importance of backup energy sources.

Outages from last week’s storms left hundreds of thousands of DTE and Consumers Energy customers without power for days.

Among other things, it underscored the importance of backup energy sources like Ford’s F-150.

"If you fill up that fuel tank on our hybrid, you can run up to 32 hours on our 7.2kw generator and up to 85 with our 2.4," said Brian Bell, F-150 marketing manager. "So it’s a lot of available power for them in these situations."

And the significance of efforts to make alternative energy more affordable in communities like Highland Park and Detroit.

"So we’ve lined up financing and education and we’re doing a group purchase for people to be able to put solar panels on their houses or small businesses if they own the building," said Brian Donovan.

Donovan is with the non-profit Soulardarity based in Highland Park.

"The ability to put solar panels on and generate energy is going to save money in the long run," he said. "And something that money can be spent on, is a battery that would mean you could keep running some of the appliances in your home, by charging that battery at times when you’re generating surplus energy from the solar panels."

But that comes at a price not everyone can pay. And Jamesa Johnson Greer from Michigan Environmental Justice Coalition says these days-long massive power outages have hit lower-wealth and some communities of color particularly hard.

"And those folks who are losing power are then expected to pay for food because DTE has really disinvested in our grid," Greer said. 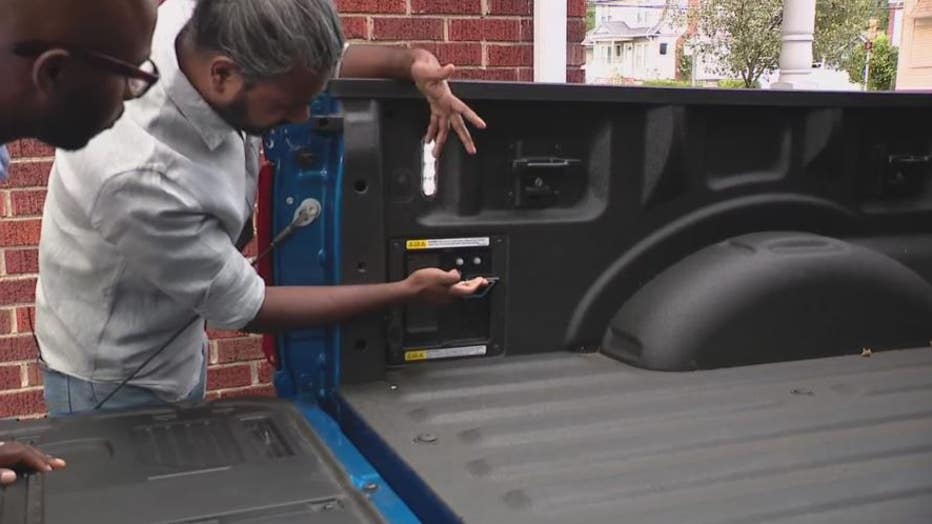 The Ford F-150 Hybrid generator has made the model a hot seller.

Even so,  the utility company says there’s been five catastrophic storms within a 60-day period this year. Those are defined as weather events that knock at least 110,000 customers offline.

In 2020 there were three catastrophic storms in a 60-day period. there were two in 2017 but none the following two years.

"This isn’t going anywhere," Greer said. "We saw last week with the (Intergovernmental Panel on Climate Change) report that things are going to continue the way they are - increased rain, increased drought and so the need for power is all that much more relevant to each and every single person. 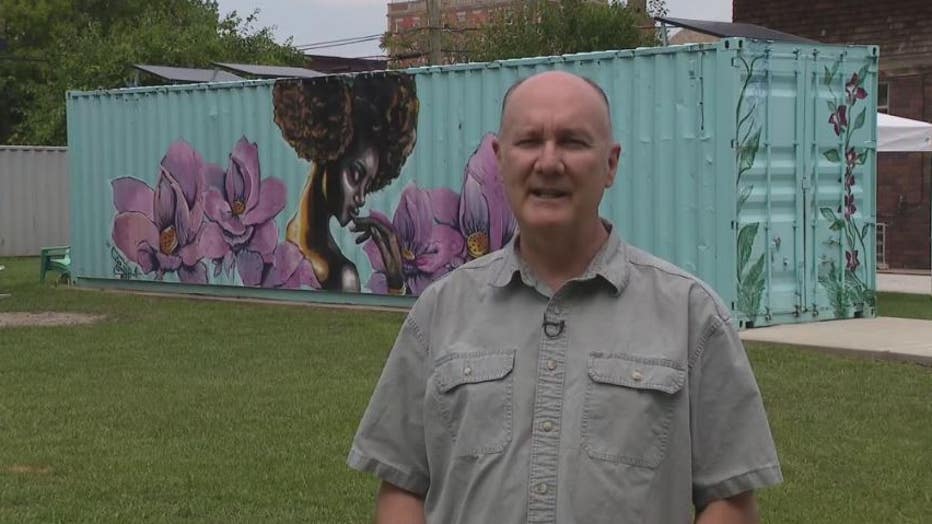 The Hybrid F-150s are hot items now and the chip shortage has really impacted the inventory. If you are interested in one, you need to reach out to your local Ford dealer ASAP.

As for the solar panel program, while it is intended for those who live in Detroit and Highland Park, it is open for every property owner in southeast Michigan.

The climate change report is HERE.