Two deeds, one Detroit house - and a couple very confused home owners. One has the key to the front door, the other a key to the side door.

DETROIT (FOX 2) - Two deeds, one Detroit house - and a couple of very confused homeowners. One has the key to the front door, the other a key to the side door.

"We got to the closing table, and as we already wired our money, and signed closing documents - a fraudulent deed popped up," said Nader Shariff, real estate investor.

The fake quitclaim deed had spelling errors and all. It put the sale of a $100,00 home on Detroit’s east side in limbo for Shariff.

"'Party A' in this fraudulent deed sold the property to 'Party B,' whereas 'Party B' doesn't realize it is fraudulent," Shariff said. "So now 'Party B' is dumping money into this property because they don't know any better."

Shariff is on the other side – holding the legitimate warranty deed. But remember, 'Party B' thinks they own it too. Both paid separate contractors to fix it up at the same time.

"We walked in and noticed all the trash was removed from the backyard and the inside of the property - that was a little confusing considering our key still worked.

"Come to find out, our key still works and they're using the side door where they changed the locks now."

It sounds bizarre – but Shariff, who says he’s bought and sold 200 homes this year alone, says it’s an easy scam.

"Anyone can draw up a quick claim deed and record it, (but) does it make the sale correct or valid, no," he said.

A quitclaim deed is different from a warranty deed which costs a few hundred dollars more but insures you actually own a property. 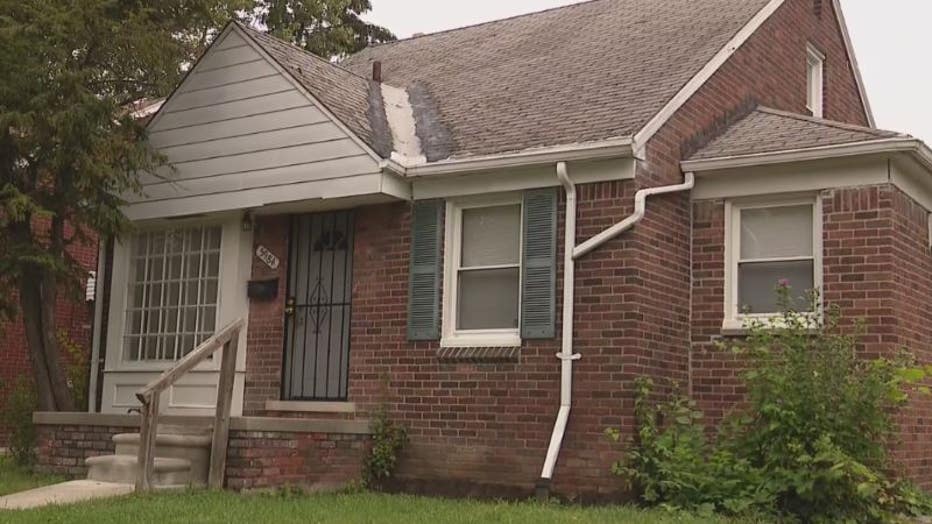 "We have a homeowner who purchased it and was looking to sell it, who's now being told he isn't even the owner," said Matthew Kerry, Kerry Law PLLC.

Kerry is now ready to file suit, against the phony deed people. He says the same crew of bad actors keep pulling the stunt in the city - and its dissuading investors.

"Unfortunately in this city it does has more often than not," Kerry said. "And it is turning into a little bit of the wild west."

Shariff found the woman with the fake deed, and she told him she'll see him in court - which he intends to do. One roadblock is that the court system is backed up with similar cases. It may take a year or longer before the case sees a courtroom. 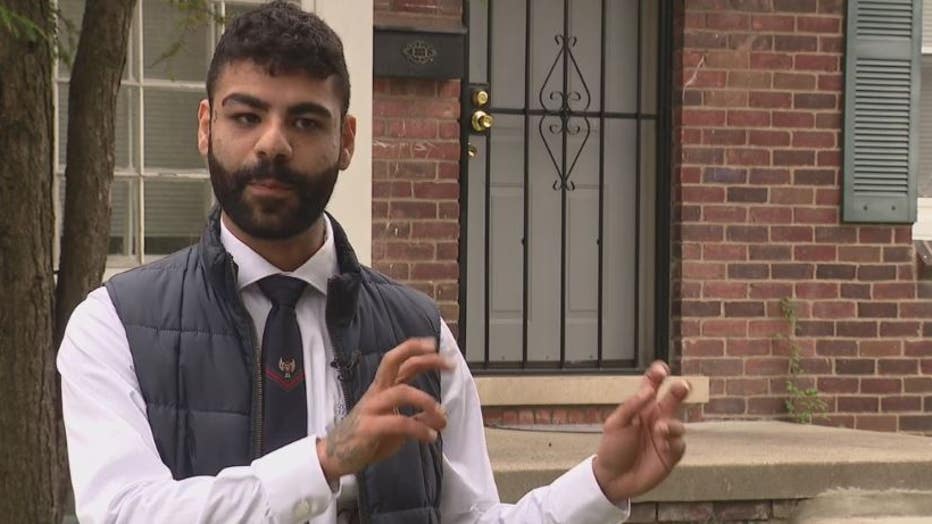