FOX 2 asked him about these two women supposedly given the same free house. He says all they have to do is call him, and his team will help.

DETROIT (FOX 2) - The man claiming to give away deeds to houses to people with them proving to be fraudulent. The houses are actually owned by the Detroit Land Bank or are in foreclosure.

Ramzu Yunus says it is not a scam and says he has never taken any money.

"Actually they gave it to themselves because we don't give away homes because the homes already belong to the people," said Yunus.

Ramzu Yunus, doubled down on his unsubstantiated claims Friday that average folks are entitled to free homes in Detroit.

For years Yunus has been touting this claim recently setting up with his crew outside of the Coleman A. Young building offering free homes, and convincing dozens it’s possible.

A woman we'll call "Tonya" – told FOX 2 on Thursday that Yunus gave her a phony deed this week to a home off Lakepointe Street – but it was padlocked, and the Detroit Land Bank said she was scammed.  Although she never handed over any money, she did give him personal information.

"I was excited and happy that we getting a house for me and my family," she said. "People gave up their houses to get into these houses. There are people in these houses as we speak."

Fellow Detroiter Tori Jones was watching the news and saw the Lakepointe Street house from Thursday's story - which was the same home, Ramzu Yunus gave her a deed to, this week.

"My house that I got the deed to was actually the one on the news," she said. "I got flabbergasted I was at a loss for words, and I said that can't be a scam."

Jones says they started cleaning the house up, even had an electrician come out and were ready to move in. 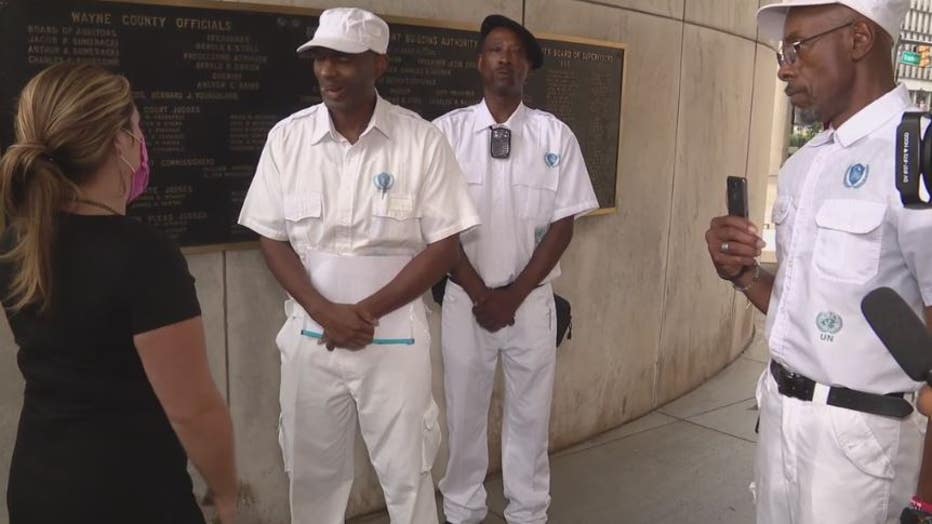 "My landlord was under the impression we were leaving, so he already has renters to come and look at our home," she said.

"We have gotten a number of people free houses," Yunus said.

FOX 2 asked him about these two women supposedly given the same free house. He says all they have to do is call him, and his team will help.

"Call the Human Rights Policy office and we will get into the home by any means necessary," he said.

He added - even if that means breaking the law.

Toni says she can’t get through to him. but plans to confront Yunus on Saturday at the city building where he’ll be handing out those deeds.

"Something needs to be done to him," she said. 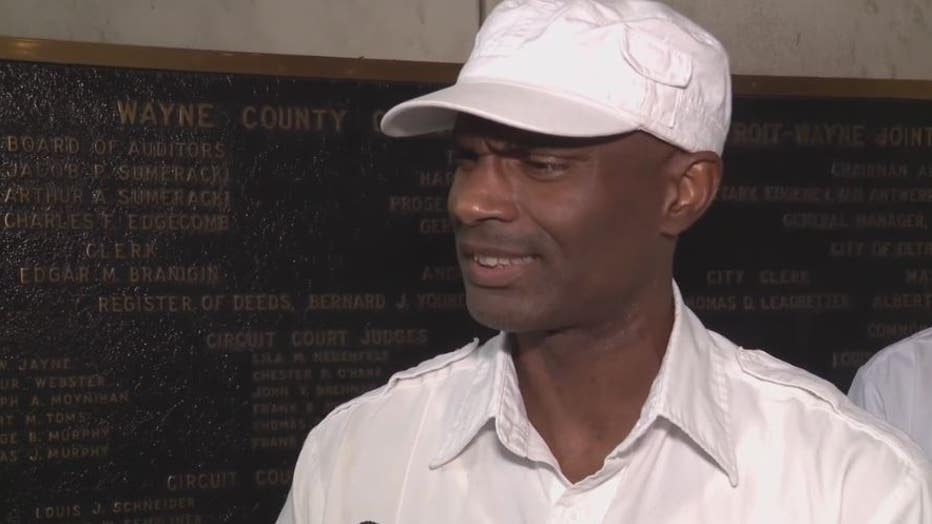 Detroit police are investigating and are worried about identity theft.