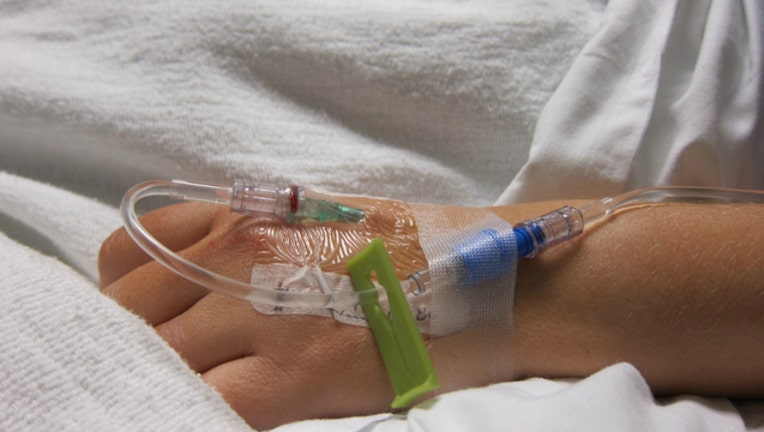 MOBILE COUNTY, Alabama (Fox 32 News) - Trenton McKinley's family had signed the papers for his organs to be donated when he started to wake up.

McKinley, 13, had been injured in a dune buggy accident in Alabama earlier this year, and his mom tells Fox 10 News that doctors said he would never be normal again.

"They told me the oxidation problems would be so bad to his brain, that he would be a vegetable if he even made it," she told Fox 10 News.

The doctors said that Trenton's organs could be used by five children, adn she signed the papers to pull the plug. But then he started to show signs that he was waking up.

Trenton said he believes he was in heaven while he was unconscious.

He is now back home after three brain surgeries.