Charles Suire was just doing his job, making his rounds on Sunday at the Victory Inn on Washtenaw, when all of a sudden he went missing.

ANN ARBOR, Mich. (FOX 2) - A maintenance worker at an Ann Arbor hotel was killed on the job by carbon monoxide poisoning.

While Charles Suire's wife and children are struggling to cope with the tragic loss, they're also faced with finding a new place to live.

"It was an ordinary day, there wasn't anything out of sorts," said Stephen Harbaugh, his friend. "It just happened."

Charles Suire was just doing his job, making his rounds on Sunday at the Victory Inn on Washtenaw, when all of a sudden he went missing.

"It was nothing for Charles to go in and maybe sleep in a room when he got tired being on call, so trying to find him was hard," Harbaugh said. 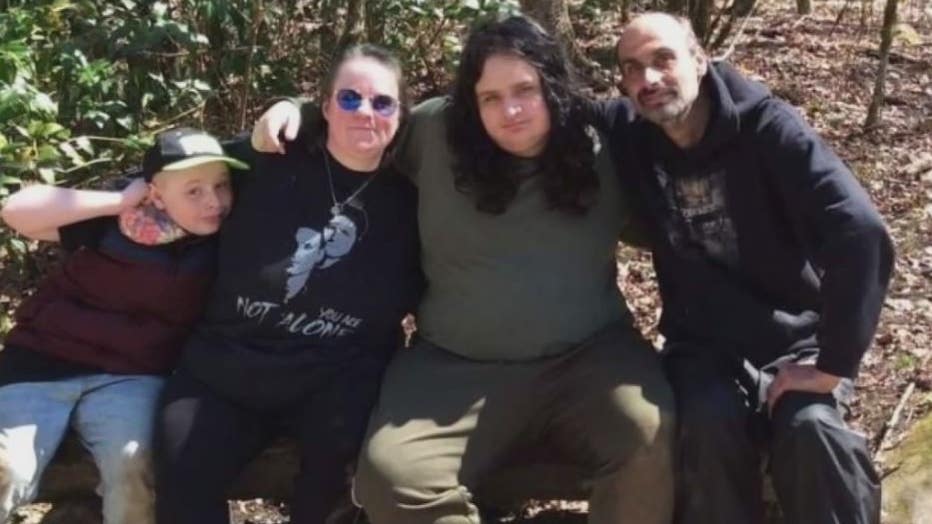 It was the last thing anyone expected for Suire, who had worked there for more than seven years.

Not only did Charles work at the hotel across the street from Arborland, He lived there with his wife and two sons, River and Cody.

"The family lives there as part of his compensation for his pay, so they’re looking for somewhere else, since he's not there anymore," Harbaugh said. "They are in need of somewhere to go."

The family's friends are now doing what they can to help Jodi and the boys, collecting donations and trying to find a new place for them to live.

"Charles was a fun-loving guy, he loved his kids, he loved his family," Harbaugh said. "The type of man who would help you give the shirt off his back."

A Facebook page called Cause for the kids: River-Cody- Jodi, the mom has been set up. If you would like to help the family with a donation go to THIS LINK. 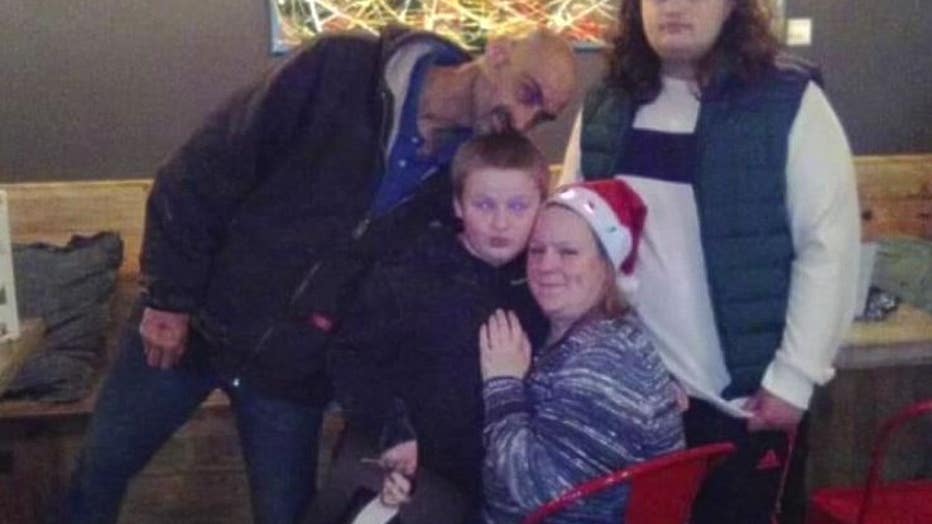