The person or people who did this came into his home and shot him.

The incident happened April 25th at 11:20 at night, its been 5 years and still no answers.

“Someone told me he was supposed to be going out that night, so he went home to get dressed, and when he thought that the person that was coming out to pick him up, he opened the door and that was the last I heard that happened to my son, after I heard from the news from my loved one that my son had been killed,” Valeria Walker said, mother to Deante.

He was killed in the 3800 block of Fischer near Mack and Van Dyke on the east side of Detroit.

According to Deante’s family he was on his way to a party when someone came into his home and shot him dead.

His mother was supposed to pick him up that tragic night but believes that could hold the clue to who did this.

If you know anything that could help bring justice to this family, you can call 1800-SPEAKUP, you will remain anonymous. 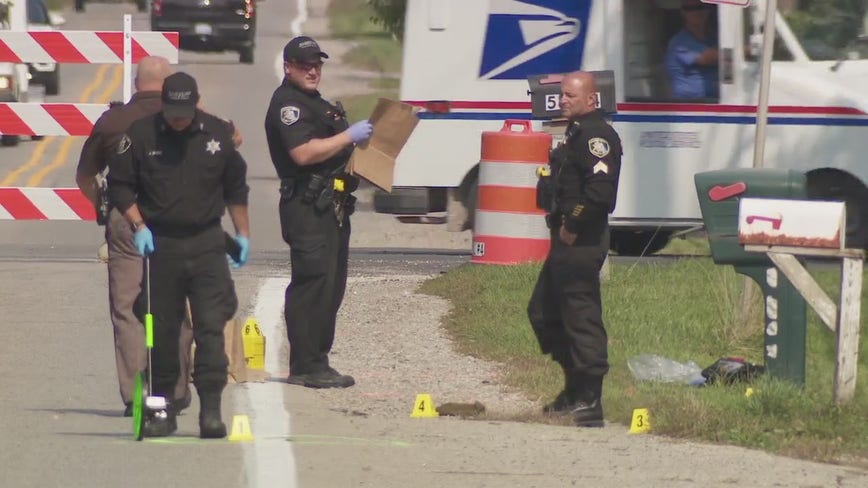