DETROIT (FOX 2) - There are fewer things more painful than losing a child - something David and Carmen Stovall are learning firsthand.

"Very honestly, we have been struggling," David said. "We have been busy running around trying to plan our son's funeral, but in the quiet moments, we break down."

Parents of wrong driver victim helped by support and faith

Their son Jeremy was a victim in a fatal car crash early Sunday morning.

"He had such a bright future and he was just taken too soon," Carmen said.

Their son, Jeremy, died in a car crash early Sunday morning. A woman driving the wrong way on I-75 near 14 Mile in Troy hit his car. She was killed instantly.

Jeremy was pronounced dead at Royal Oak Beaumont. He was just 26 years old.

"This is a shock. This is terrible. It's tragic," said David.

Jeremy was a young man full of promise - a college graduate, an entrepreneur and a supervisor at Chrysler's Jefferson North Assembly Plant in Detroit. It was where he was headed Sunday morning. It's where he managed more than 200 workers of all stripes and ages.

"It's rare when you have employees who talk about how good their supervisor is and nothing but positive words from the people that he managed," David said. "It's just good to know our son was that kind of guy." 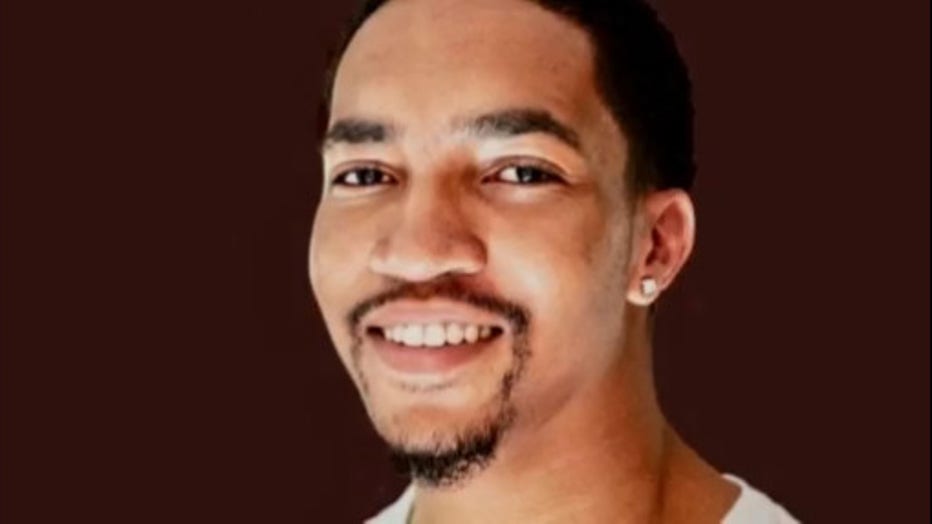 "We are so proud of Jeremy, the man that he became; educated; one of the youngest supervisors at Jefferson North Chrysler Plant," said Carmen. "Jeremy was opening up a coffee shop, he had a real estate investment business. He was a loving son, a loving brother."

The support of family, friends and complete strangers is helping David, Carmen and their three other children endure this tragedy - but none more than their faith.

"We trust in God," David said. "There is a reason for everything. Jeremy served his purpose here while he was here, now it's time for him to go home. And we know that this tragedy wasn't just ours. It has affected another family as well and we're sending our condolences to them too." 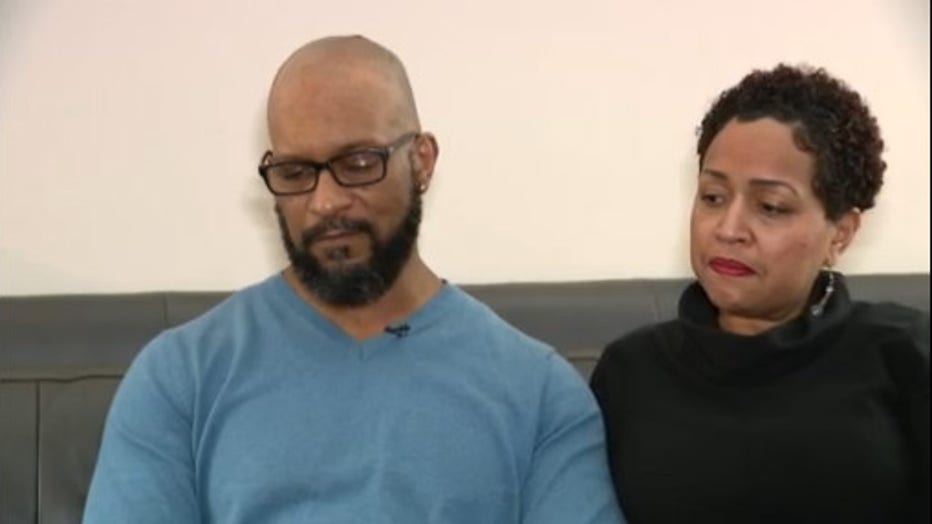 The Stovall family held together by God's unchanging hand while coping with an unchanging truth.

And right now police don't know for sure why the woman at fault was driving on the wrong side of the freeway. They'll likely get an answer when the toxicology results come back, but that will likely take several weeks.