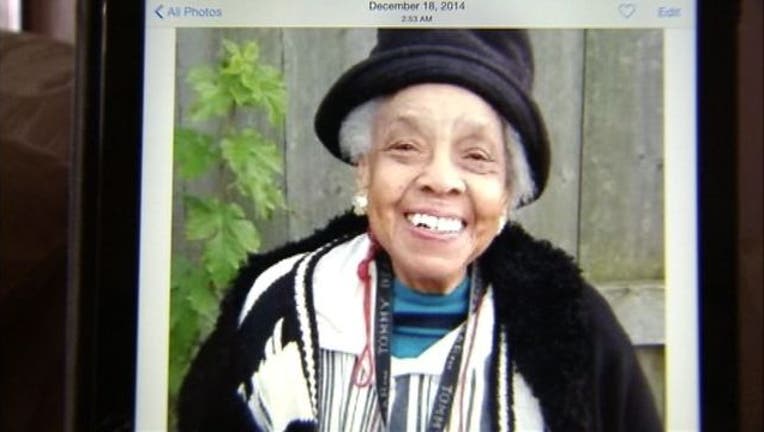 The last time anyone saw 85-year-old Henrietta Pearson was near her home on 7 mile and Dequindre last December.

Pearson's body according to her family was found in Hamtramck Saturday with no signs of obvious trauma.

According to the family, her body was found by some children who were playing catch nearby.

An autopsy will be performed Monday which will reveal the cause of death.

Fox 2 attempted to contact the Hamtramck Police department and the city itself, but those calls have not been returned as of Sunday evening.