FRENCHTOWN TWP., Mich. (FOX 2) - Michael Tripp's family is trying to stay strong to honor his memory. Loved ones say Tripp was known as a fiercely loyal friend with an old soul after the 26-year-old was shot to death early Saturday morning.

Monroe County Sheriff's Deputies say the shooting happened at the entrance of the Pleasantville Mobile Home community in Frenchtown Township.

Monroe County Sheriff's Deputies say the shooting happened at the entrance of the Pleasantville Mobile Home community in Frenchtown Township.

"He felt everything - to the depths of him - it didn't matter what it was, he felt it. He craved the love for somebody, he craved happiness," said Michelle Whitted, his aunt.

"He always lifted us up, he was always one of the strong ones," said Michael Whitted.

Deputies believe an argument between the three led to the shooting.

"I just broke down, I had my grieving day, I cried all day, called out of work to be here with my family," Michael Whitted said. "It just broke me because he was literally my older brother growing up."

Green and Tripp were close friends, the family says, adding another complicated layer of grief. 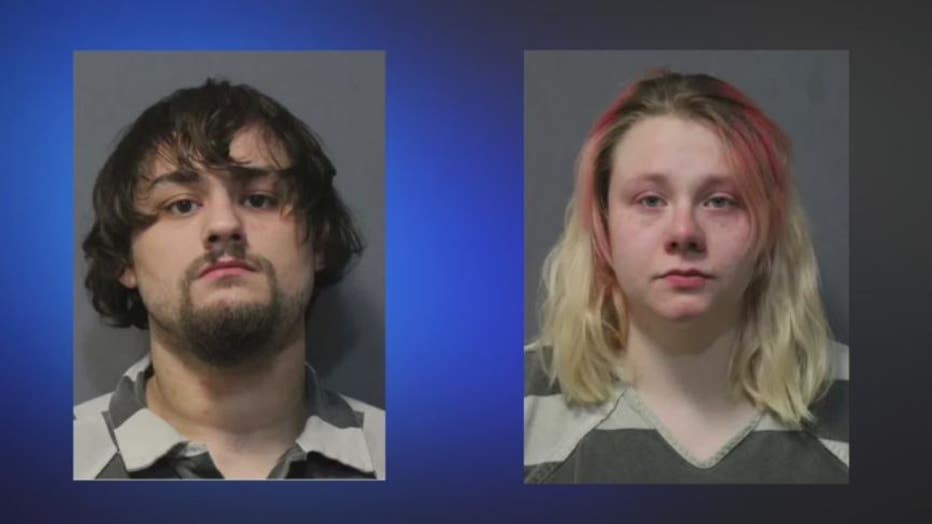 "There were witnesses who heard him say ‘Fight like a man put the gun down,’" Michelle said. "He didn't do it, he wanted to shoot him. I don't understand why he went that way. I wouldn't have thought that from him, I really wouldn't."

The community is coming together and donating to a GoFundMe HERE. Donated money will give Tripp a proper funeral. his family says words can't possibly express their appreciation.

Now as the anger and loss come in waves- this family is also finding it in their hearts to forgive. 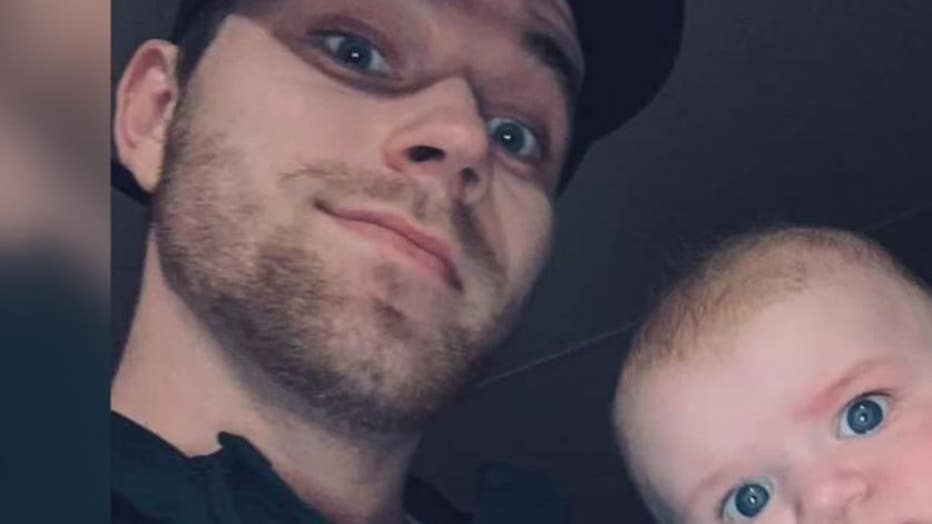 "From what I hear Austin has kids and they don't deserve to not have a dad either," she said. "That's why I forgive him because even though what he took was more, he still was stupid and lost something too."