Frankie Marks was gunned down at Rouge Park

DETROIT (FOX 2) - Francesca 'Frankie' Marks was at Rouge Park near Plymouth and Burt for a barbecue with her kids, nieces and nephews, when she was gunned down back in August.

An argument on the nearby basketball court turned violent, when someone started shooting. We’re told the disagreement was over shoes.

The mother of seven was trying to protect her children when she was fatally wounded near Plymouth and Burt on Aug. 5.

Her last words were 'Sis I think I've been shot." 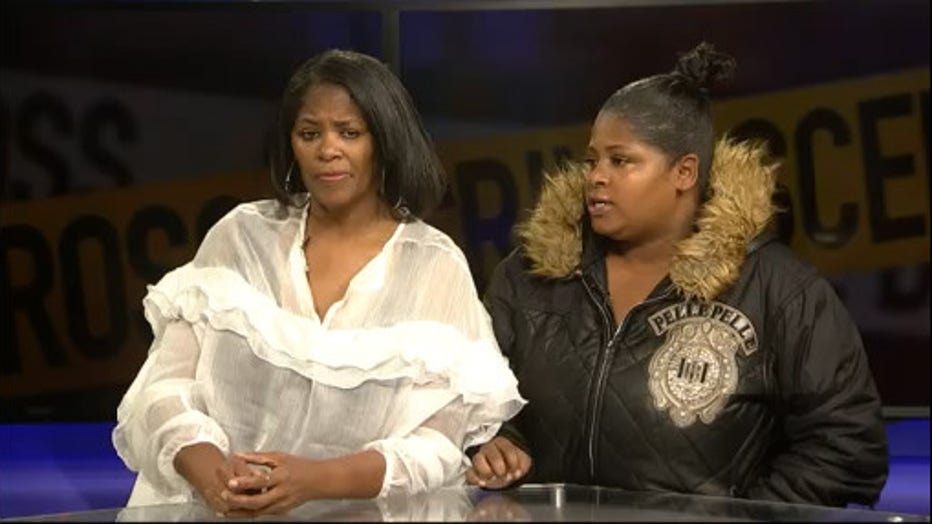