"He's always had a caring heart. Even when he was younger he always tried to help someone," his mother, Tracy Graham, said of him.

After proudly serving our country and following a tour in Afghanistan, Leonard returned home. He enrolled in college where he planned to fulfill his lifelong dream - to become a nurse.

"He was like, adamant, 'I am going to be a nurse,' so she took his steps at Oakland University and he wanted to pursue his nursing at Michigan State," said Tracey.

Sadly, that did not happen.

"We knew something was wrong," said Leonard Graham, his father.

"You know how you have a gut feeling," Tracey said.

On his 24th birthday, Leonard was murdered. He was killed by an acquaintance who is now serving life behind bars.

The Grahams' youngest child was gone, but they wanted his dream of being a nurse to live on.

"We knew what he wanted as his dream we felt if we could help other people get there through him that would make him happy our mission was to start the scholarship," Leonard II said.

After his death, his parents created the Sergeant Leonard B. Graham III Nursing Scholarship. It helps provide financial assistance to military members who had dreams of attending MSU to become a nurse, just like Leonard.

The Grahams have gotten to know many of the scholarship recipients so far, even attending their graduations.

"You get chills when they go up to speak at the dinner," Tracey said. "We're like, ok we did that, we helped in one way with their college get to their dream and their goal."

This year will mark the five-year anniversary. The Grahams have just launched the I am Sergeant Graham campaign, hoping to raise enough funds to endow the scholarship so Leonard's legacy will live on forever.

"I think he would be very proud," said Tracey. "He is smiling down on us that we are working to get scholarships, to get it endowed in his name that long after we are not here it will help so many people."

The "I Am Sergeant Graham” campaign to provide scholarships for MSU nursing students will run from Oct. 20 - Nov. 2 at givingto.msu.edu/crowdpower/nursing-sergeant-graham. 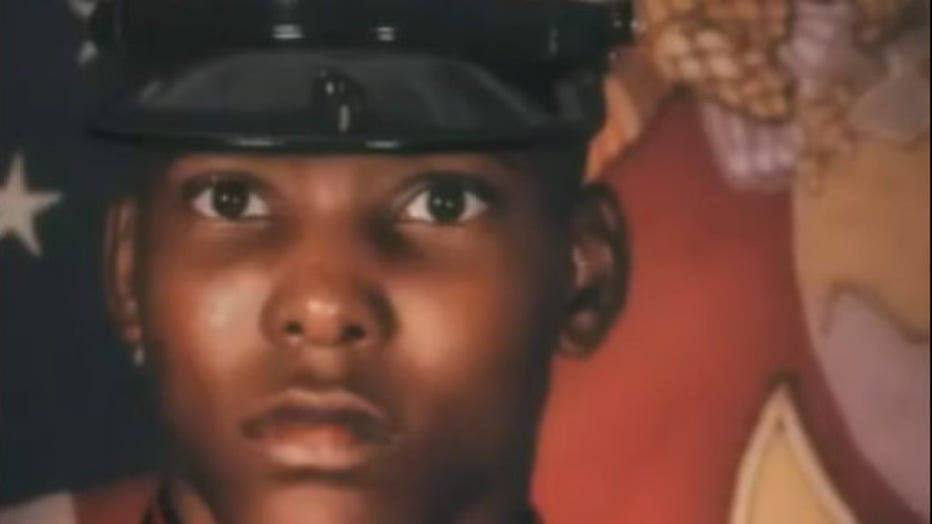