Paul Whelan has been in a Russian prison since 2018 after being convicted as an American spy. He was sentenced to 16 years.

FOX 2 - There is new hope for Novi's Paul Whelan imprisoned in Russia. Now, it appears the Russians and the US may strike a prisoner exchange deal.

Paul Whelan has been in a Russian prison since 2018 after being convicted as an American spy. He was sentenced to 16 years.

As of Wednesday night, the Biden administration has offered Russia a deal. If they return Whelan and WNBA star Brittney Griner if the US frees Viktor Bout, a convicted arms trafficker.

Russia has been keen on the idea of Bout's release for some time.

FOX 2 had the chance to talk with Paul Whelan's brother in the last hour.  he says he's hopeful but still concerned about what's happening behind bars,

"What we understand is that 10 of the prisoners have now volunteered to go to the front in the war against Ukraine," said David Whelan. "We had heard that the Russian military was recruiting in the prisons, so it seems to have gotten to Paul's prison now."

David Whelan added that food rations are being cut back in the prisons - and clocks and watches have been removed by guards.

"And then something strange that we haven't figured out, I've contacted the Russian prison monitors to see what is going on," he said. "All the clocks and watches have been taken away from the prisoners and the prison walls. There are no wall clocks or watches so Paul can't check the time and he is supposed to check in every hour as a flight risk.

"So, it is the latest strange occurrence that has happened in his experience."

US officials hope to get on a call with Russian's foreign ministry. They requested the call today and are waiting to hear back. 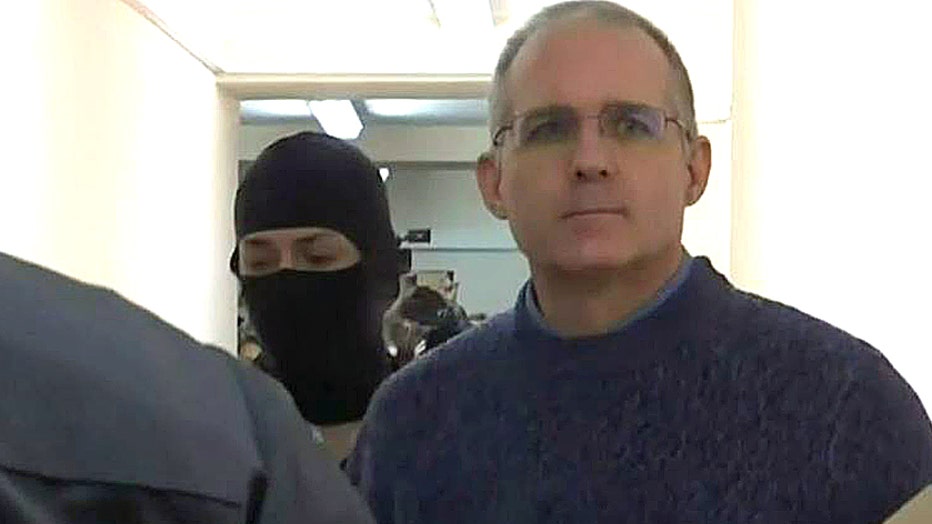