DETROIT (FOX 2) - The family of a teen who was killed in an ATV crash in Detroit has settled a wrongful death lawsuit for $12 million.

Damon Grimes, 15, died on Aug. 25, 2017 after he crashed the ATV he was driving on Detroit’s east side. He crashed into a parked car and later died after being tased by a Michigan State Police trooper. 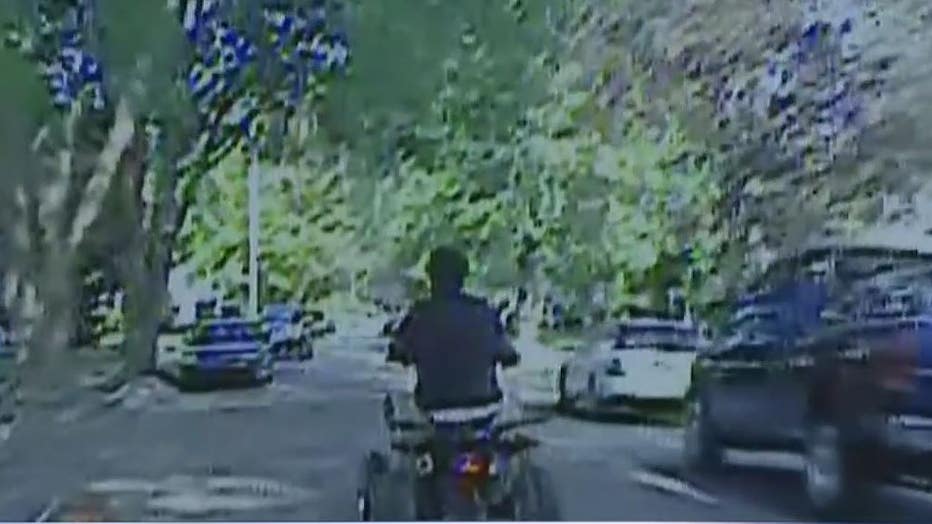 The lawsuit was against that trooper, trooper Mark Bessner, his partner trooper Ethan Berger and Sgt. Jacob Liss.

Bessner quit the state police after the incident and was convicted of involuntary manslaughter in May of this year and sentenced to 5-15 years in prison. 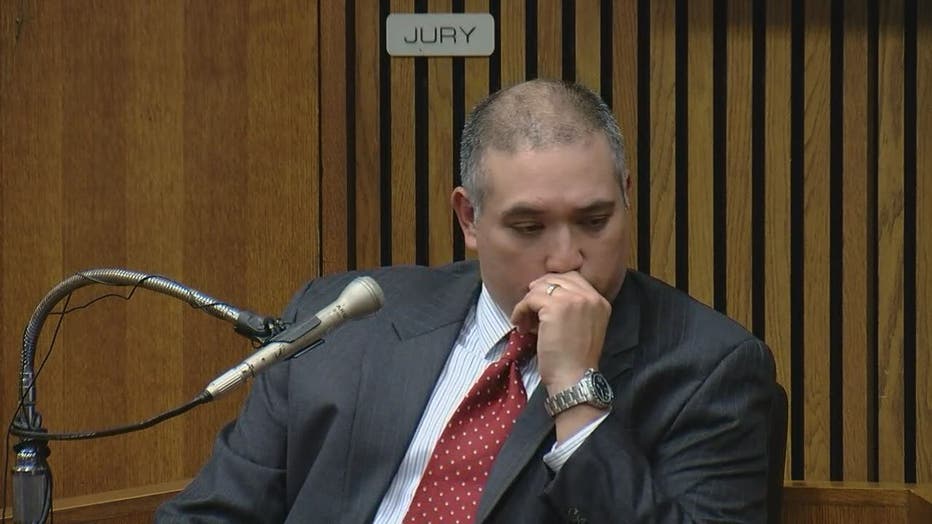 Bessner testified that he and his partner were on a normal patrol when suddenly an ATV approached them at a high rate of speed. They began to pursue the driver, Grimes, along Rossini.

Bessner described Grimes' driving as unusual and abnormal and feared he was taunting them or trying to lure them into a trap. Bessner said he saw Grimes reach for his waistband and that's when he made his decision to deploy his taser.

Damon flipped his ATV and crashed into a van.