(FOX 2) - The former Michigan State Police trooper involved in a teen's death on an ATV in the summer of 2017 has been found guilty of involuntary manslaughter.

Jurors deliberated for about an hour on Tuesday and again for a few hours on Wednesday before returning their verdict to the judge just before 2:30 p.m.

In a major shift in strategy, the former trooper Mark Bessner did not testify in his own defense at this trial. His first trial was last fall and ended with a mistrial being declared because the jury had become deadlocked.

Bessner was on trial for second-degree murder in connection with the death of 15-year-old Damon Grimes. Bessner shot Grimes with a Taser from a moving patrol car as he and his partner pursued the boy, who was on an ATV, at a high speed. Grimes crashed the ATV and died.

In his last trial Bessner said he believed Grimes was armed. The former trooper also told jurors that Grimes' behavior was "abnormal" while he was driving the ATV. He said Grimes was slowing down and looking back at the troopers, making him think the teen was taunting them or, worse, leading them into a trap.

Prosecutors argued there wasn't a "lick of common sense" in firing a Taser at a boy riding an ATV.

Assistant prosecutor Matthew Penney said Grimes was joy-riding in a residential neighborhood, a minor offense that didn't deserve such a tragic result. He said being shot with the Taser was like getting hit with an "electric baseball bat."

Bessner's attorneys tried to get his former partner, Trooper Ethan Berger, to testify, but Berger invoked his constitutional right to remain silent. Berger was driving the patrol car when Bessner fired the Taser from the passenger seat.

Bessner declined to testify in his own defense. It was a major shift in strategy: He had offered an emotional narrative at the first trial, telling jurors that he believed Grimes had a gun in his waistband . He said he was "shocked" to learn the boy didn't have a weapon.

By not sitting in the witness chair, Bessner avoided questions from the prosecutor about an audio recording of him wishing to use a Taser in a different ATV incident. It was a new piece of evidence discovered after the first trial.

Defense lawyer Richard Convertino said at this trial Bessner was assigned to a high-crime area in Detroit where ATV riders were commonly caught with guns. Bessner's use of the Taser was "perfectly reasonable" if he felt his life was at risk, Convertino said. 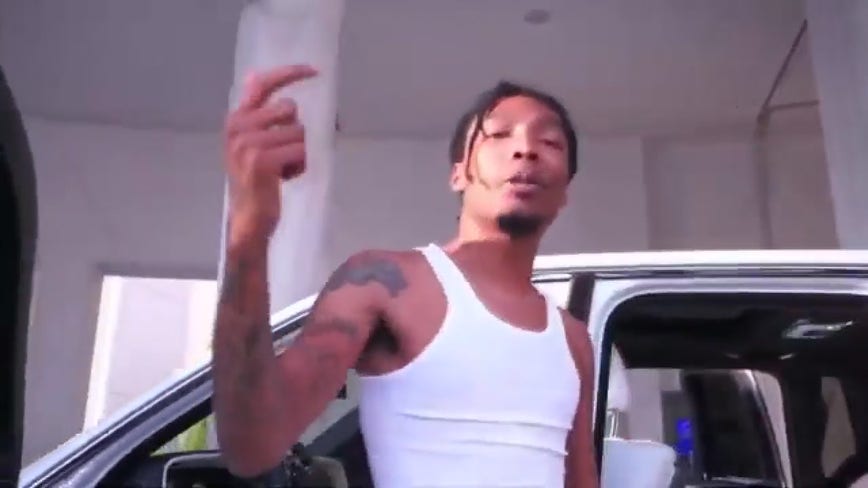