DETROIT (FOX 2) - The body of a gunshot victim was discovered at 8 p.m. Monday on Mapleridge in Detroit.

"It is happening everywhere in Michigan, it is just terrible that people are taking people's life for no reason," said the victim's family member who did not want to be identified.

The body of his niece who he identified as 36-year-old, Tyneika Whitlow, was discovered in a vacant lot on Mapleridge in Detroit.

"It's hard on the family," he said. "I am just hoping to they turn themselves. It was senseless they did not have to do all this."

The victim's family says their loved one was identified based on what she was wearing around her ankle.

"So when they first got in contact with police, they did not have information about it being locked up or anything like that," he said. "So they got in touch with people who run the tether and tracked her through that."

The family questions why anyone would have done this to their loved one.

FOX 2: "So you think she knew the person who did this?" 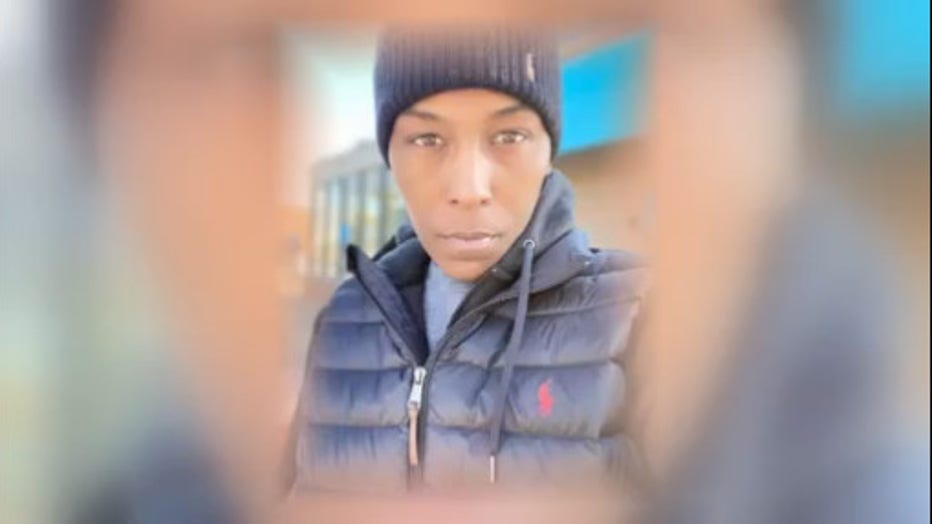 Neighbors say the street is no stranger to violence and they hope the new year will positive change.

"It was 2017 we had three bodies two bodies and some people were shot down the street," said a neighbor. "I'm hoping better days are ahead."

For Tyneika's family a better day means someone will be held responsible for her murder.

"Turn yourself in because you are going to get caught," the relative said. "You can't hide, you can’t run. Even if you leave the state, they will still track you down."