AUBURN HILLS, Mich. (FOX 2) - Meet a pair of concrete heroes, fixing the damage a pair of chiseling chumps did who cheated a family out of their dreams.

"They're my guardian angels.  I just love them," said Michelle.

Concrete company comes to the rescue of ripped off family

Meet a pair of concrete heroes and champions over the chiseling chumps who cheated a family out of their dreams.

This is Jeremy and Tifanny, owners of Bonnici Concrete in Utica, who are righting a wrong by ripping out and replacing a bad job done by some bad guys.

"It was unbelievable that this company could do this to somebody," Tiffany said.

The company they are talking about is Ultra Concrete. Last year Rob Wolchek put the operators of Ultra Concrete in the Hall of Shame.

They charged the McNeal family, who have a severely disabled granddaughter, Kaylee, $26,000 to build a dangerous wheelchair ramp.

Not only was the ramp overpriced, but it also wasn't even up to code and left the girl in the wheelchair unable to go outside for four months while they stumbled their way through building it.

Travis Setterington and his partner Kevin Harrow ended up in the Hall of Shame, never once apologizing to the McNeal family or any of the other victims of their crummy concrete work that Wolchek featured in his story.

Both Travis Setterington and Kevin Harrow have been charged with felony larceny by conversion in Macomb County. 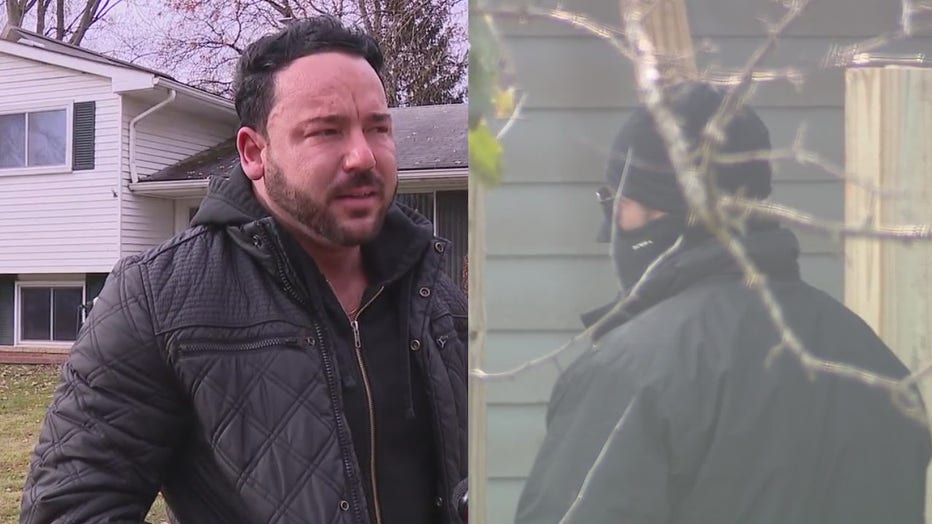 "Tiffany and I looked at each and said, 'We really need to do something about this,'" Jeremy said.

And they are. The folks at Bonnici Concrete are tearing out the concrete Ultra put in.

"When we ripped it out we really saw the incompetence of this company," Jeremy said. "They didn't use a base material, no re-enforcement, wire mesh, rebar, it was just really a poor job."

And have created a new, safe, beautiful wheelchair ramp. Tiffany and Jeremy saw Rob's story and made a promise to the McNeal family. Michelle is Kaylee's mother.

Wolchek: "So they kept their word and came out here and they're not charging you anything?"

"No, more than their word," Michelle said. "They're doing more than we even expected."

They are even putting in a new partial driveway, all out of the goodness of their hearts.

"It wasn't even a thought to either of us that we wouldn't do it," Tiffany said.

Once the concrete dries, Bonnici Concrete is going to put in all new railings. And in about a week we're going to be here to see Kaylee coming down her new wheelchair ramp. 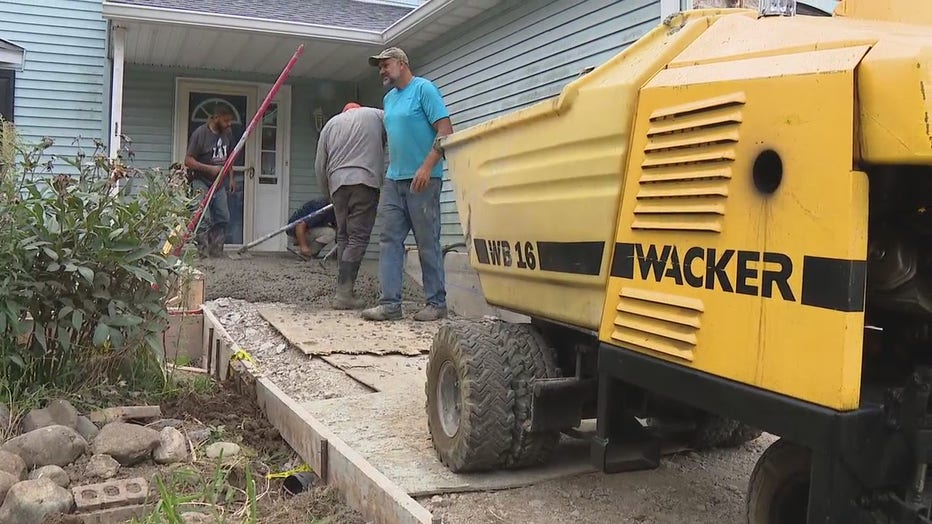