HAMTRAMCK, Mich. (FOX 2) - The family of Camay Lowe taking the streets Saturday afternoon, to find Lowe who hasn’t been seen for 11 days now.

“We are going to get out here as a community as a family and find our loved one,” Jamil Newton said, cousin of Camay Lowe.

She was last seen on Dec. 17 as she was leaving her home in Hamtramck in the 5000 block of Trowbridge, reportedly telling her mother she’d be back.

Lowe’s family says she was last seen on December 17th leaving a house off Trowbridge Street in Hamtramck, she apparently told her mom “I’ll be right back."

“But right back mean right back, not I will be back in 10 days. She left stuff she wouldn’t have left,” Grandma Carrie Jefferson said.

Hamtramck police confirm a detective is actively working the case. In the meantime, they have their own search going.

“A lot of these houses have cameras we want to see every angle where she could have been or where she got in at because we don’t know,” Cousin Kristina Spivey said.

The 25-year-old’s family thinks there might be clues to where she is somewhere on her social media accounts, but police need a search warrant to access those. 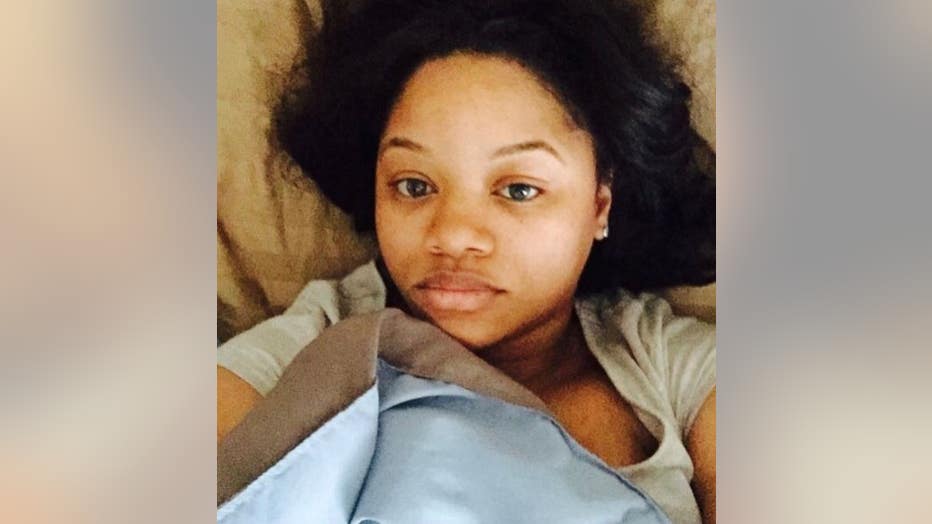 “She was on social media every day until that day going live and everything else but since that day there is no activity on her phone at all,” Spivey said.

Christmas came and went; they don’t want to start the New Year, without her.

“I just want Camay home so we can be whole again,” Jefferson said.

Lowe does have a cell phone but does not have service on her phone, she can only connect to Wifi and use Facebook messenger to communicate which makes it difficult if not impossible for detectives to ping her phone.

If you’ve seen Camay or have any information about her disappearance, you’re asked to call the Hamtramck police department or 1-800-SPEAKUP.