TROY, Mich. (FOX 2) - A small company specializing in storm windows in Troy has kept metro Detroit warm during cold winters for years. But there's something else about this company that will warm your heart - there's a reason it's called a "family business."

The business has spanned more than 90 years now and is more than five generations deep.

"We are a small, family business that just does specialty stuff you might say," Ray Hanson said.

Family is the operative word here.

Ray's grandfather opened up shop in 1929 Detroit at Lyndon and Wyoming when he couldn't get a job. And the window business became a family business with Ray's father, David Hanson, eventually taking over the company. 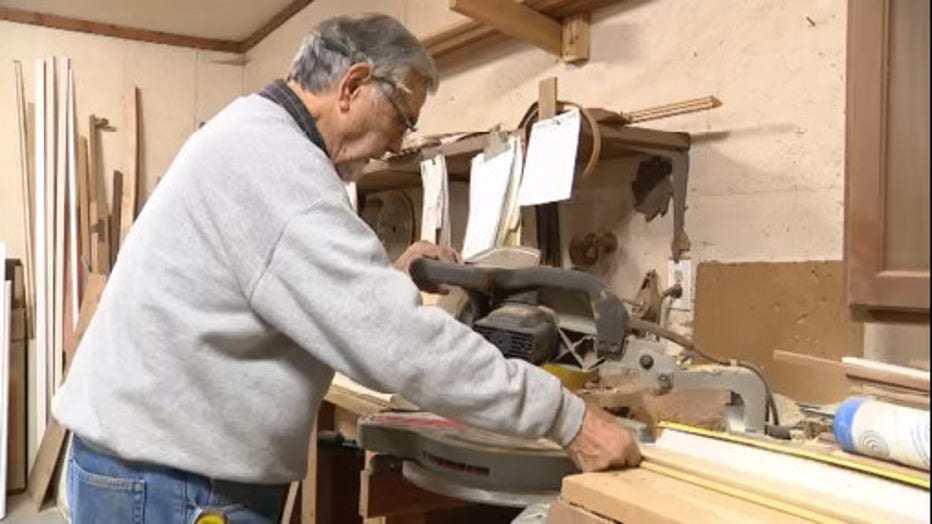 "This window was invented by my grandfather in 1952," said Ray. "Four steel casement windows because they were so cold."

They're windows that are not only cold but pretty common in old homes. But the wood storm windows that Ray builds hold the heat.

"These warm it up -- the thing about a window is, if it's got moving parts, it's going to let air in. This has no moving parts," he said.

Ray should know, he has been in this business his whole life.

"I'm 79 and still going," he said. "Working every day and loving it." Now he is working alongside his son Jeff at their shop in Troy.

"I haven't been doing it quite as long as him," Jeff Hanson told us.

And Ray's grandson Colin helps out too, another generation as son Jeff gets ready to take the helm of the family business from his father. 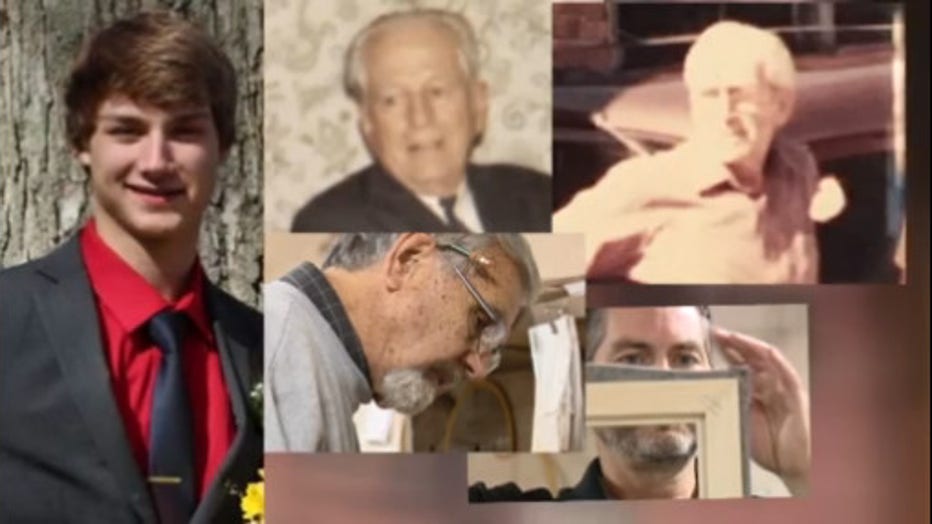 "He's ready to slow it down and I'm going to pick up where he left off," Jeff said. "And keep the company going."

A small company specializing in storm windows and doors, all done by hand made with care. It's all to keep families warm through the winter months just as this family has kept this company going through so many years.

"I've been totally blessed," Ray said. "No doubt about it." 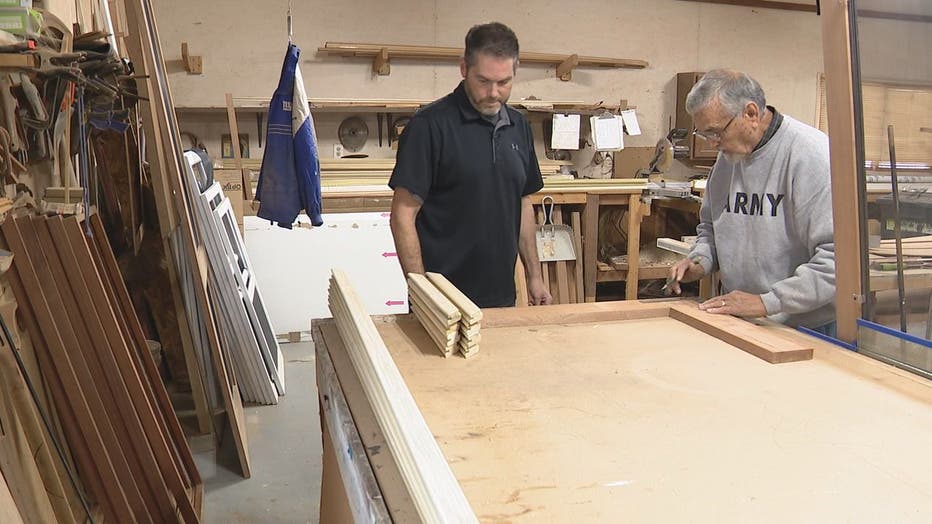