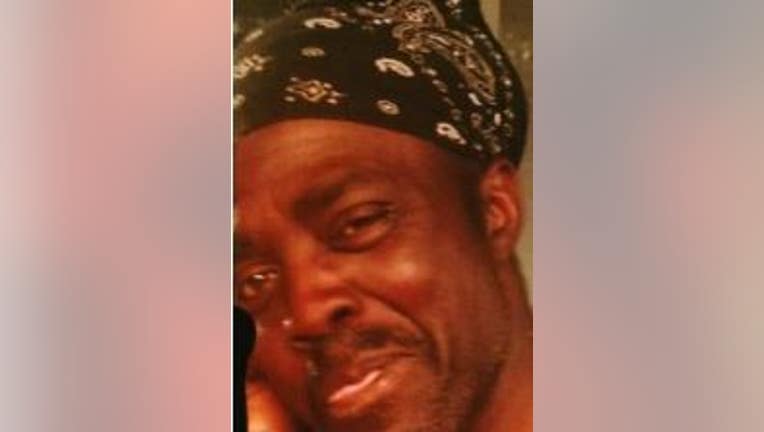 DETROIT (FOX 2) - The family of a Detroit man missing since May 25 is worried about him.