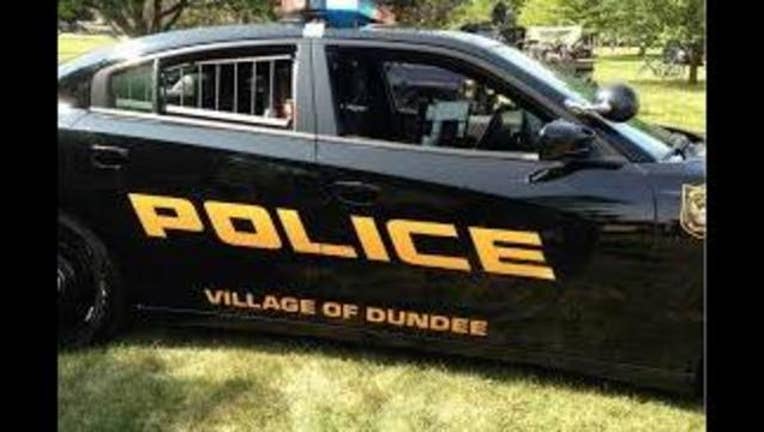 DUNDEE TOWNSHIP, Mich (FOX 2) - A farm in Dundee Township was under investigation Friday after a 43-year-old worker was found unconscious and not breathing.

Friday evening around 4 p.m the Monroe County Sheriff's Office, Monroe Community Ambulance, Dundee Township Fire Department, and Summerfield Fire Department were called to the scene to help with the emergency.

It was learned that the emergency may have been caused by exposure to potentially hazardous chemicals.

The victim was transported to St Joseph's in Ann Arbor where lifesaving efforts continued.

As a precaution, three farm workers and a Monroe County Sheriff's Deputy that were possibly exposed to the same hazardous chemicals were also transported to St Joseph's for treatment and decontamination.