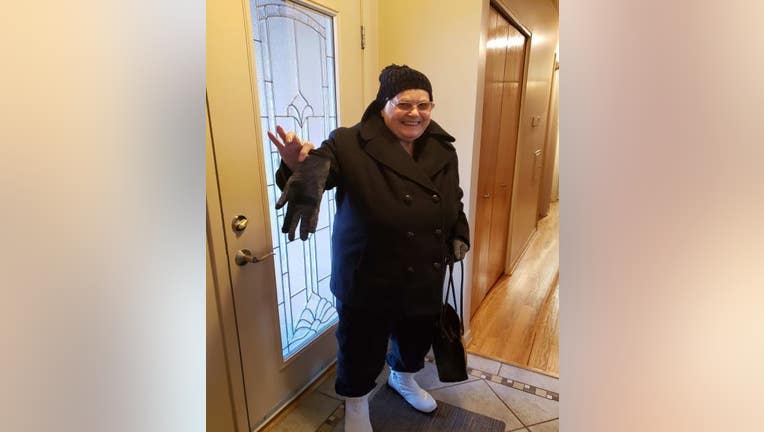 FARMINGTON HILLS, Mich. (FOX 2) - The family of a Farmington Hills woman reported her missing after she never made it him Sunday night.

Sandra Wilson, 83, was last seen by her family in Livonia near Newburgh and Schoolcraft Roads, just north of I-96, around 8 p.m.

Wilson does not have any known medical conditions, but her family is very concerned for her welfare.

She is 5 feet, 5 inches tall, weighs 252 pounds, with white hair and hazel eyes.