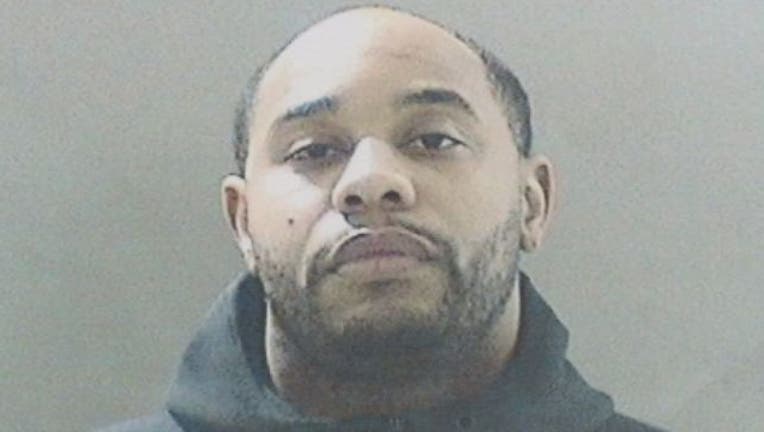 DETROIT (WJBK) - Authorities have charged a man with murder after his 8-month-old son died of a severe head injury last week.

Authorities say the baby was abused on December 11 at a home in the 11600 block of Laing Street in Detroit. The baby wasn't taken to the hospital until the next day, and died on December 14.

The police were originally told the baby fell off a bed and that he wasn't breathing. His injuries were incredibly serious and he had sustained head fractures.

Jones-Hardy will be arraigned on the new charges later this week.