DETROIT (FOX 2) - The life of Mario Hancock was taken in seconds when two cars hit him, then left him to die in the street.

"They cracked his skull, they crushed him. You all left my family in so much pain," said Jasmine Hancock, his cousin. "I was in shock. I was in disbelief. I'm still in disbelief."

Family heartbroken after father killed in hit and run on Wyoming

Mario Hancock was knocked hundreds of feet across the street, dying on the pavement

The 31-year-old from Detroit leaves behind three young daughters - and a loving family - in agony.

"Some type of respect should be in your heart for you to stop," said Jasmine.

Relatives say the outgoing and funny family man had been celebrating the life of a dear friend last Saturday night at a hall near Wyoming and Pilgrim.

Hancock left just before 7:30 p.m. But, unable to find the keys to his car that he had parked on Wyoming.

"He was in the middle of looking for his keys by the car and he was looking down," Jasmine said.

With his brother and sister close by, they say a white SUV suddenly plowed into him, then a red car was close behind - ran him over.

Hancock was knocked hundreds of feet across the street, dying on the pavement. 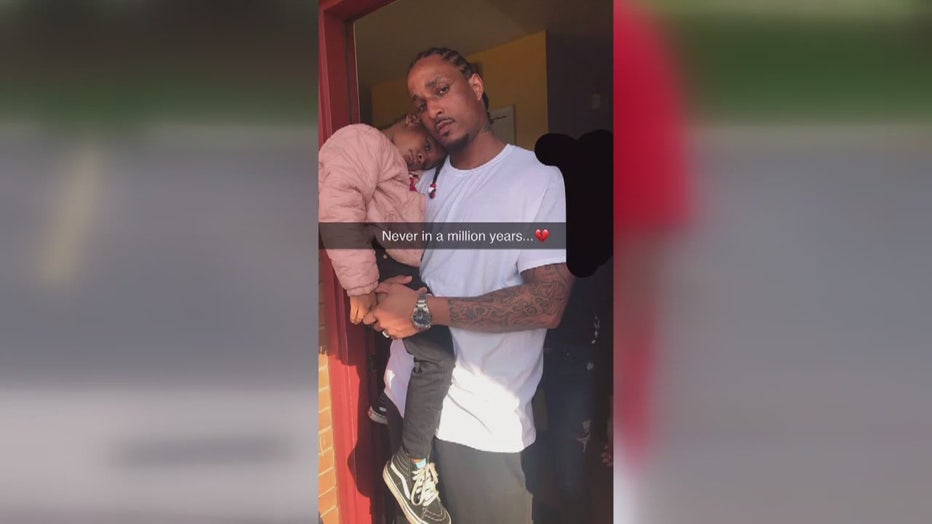 Mario Hancock and one of his three daughters.

"For his brother and sister to witness that, it's very traumatizing for the whole family," Jasmine said. "I'm honestly happy he didn't feel pain. He died instantly."

But adding to their heartache, this family says neither one of those drivers stopped for even a moment.

FOX 2: "How fast do you think they were going?"

Detroit police - and Hancock's family, are now asking for your help. Call Crime Stoppers with any information on the incident, you will remain anonymous. The number is 1-800-SPEAK-UP.

Hancock's siblings say that white SUV - and that red car - appeared to have tinted windows and may have some damage.

His family is pleading for anyone who may know who killed Mario Hancock, to step up - and do what's right. 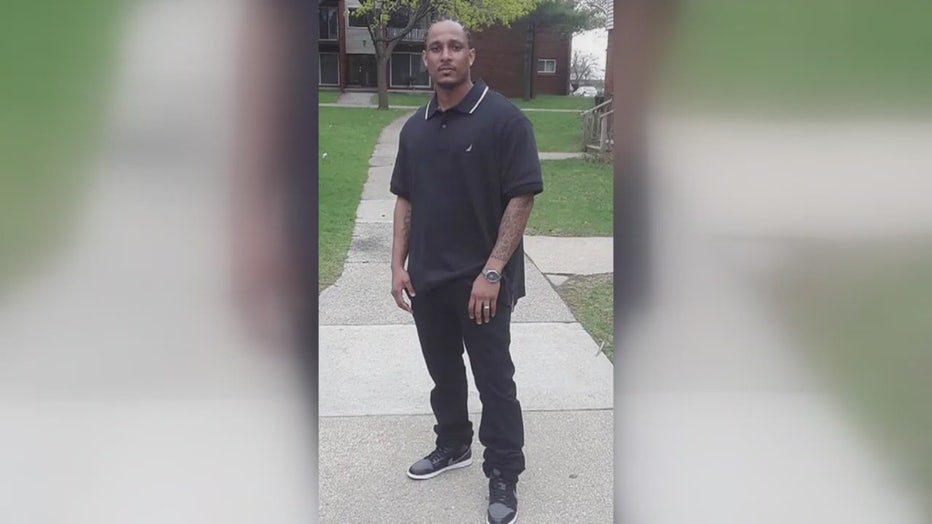