Phony contractor swings for the fences, ends up in handcuffs

Who comes out swinging at a reporter in front of a police station on camera? Seth Chuhran - that's who.

FOX 2 - Who comes out swinging at a reporter in front of a police station on camera? Seth Chuhran - that's who.

"His career is being a thief," said Detective Ben Hoppe, Fraser Department of Public Safety.

Seth Chuhran - an alleged thief and a really dumb guy.

Police: "You're under arrest for assault."

As Seth gets led away in handcuffs, let Rob Wolchek refresh your memory on this offensive fence guy.

Seth Chuhran: "Who you looking for?" 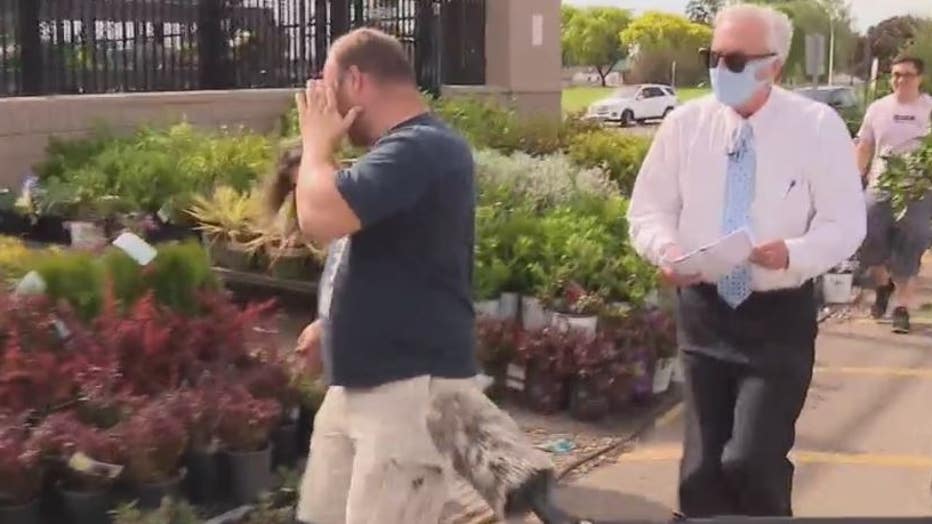 That's Rob chasing Seth through a Lowe's Garden Center back then. Customers said contractor Seth had taken their money to build them fences - and then bailed.

Wolchek: "Here's a lawsuit right here. Whoah, where are you going, Seth?"

Seth Chuhran: "Get off me man."

Wolchek: "No, you stop and talk to me Seth."

Seth Chuhran: "Get away from me man. I don't want to be on the news. It's against the law what you're doing right now."

Wolchek: "No it’s not. What's against the law is what you've been doing. You were arrested six times last year, Seth, weren't you?"

Even though Rob put Seth in the Hall of Shame back then, Wolchek thinks he didn't learn his lesson.

Related: Fence contractor phony can't build a defense from the Hall of Shame

This is Jim - he says last May he hired Seth to build a fence for his backyard in Fraser.

"When he came out to the house he seemed like a really good guy," Jim said.

But Seth didn't build the fence.

"He kept going back and forth and then it was non-stop excuses," Jim said.

"As soon as I saw your story, I contacted Fraser police," Jim said.

Wolchek: "So he's done nothing."

So, Seth was arrested. 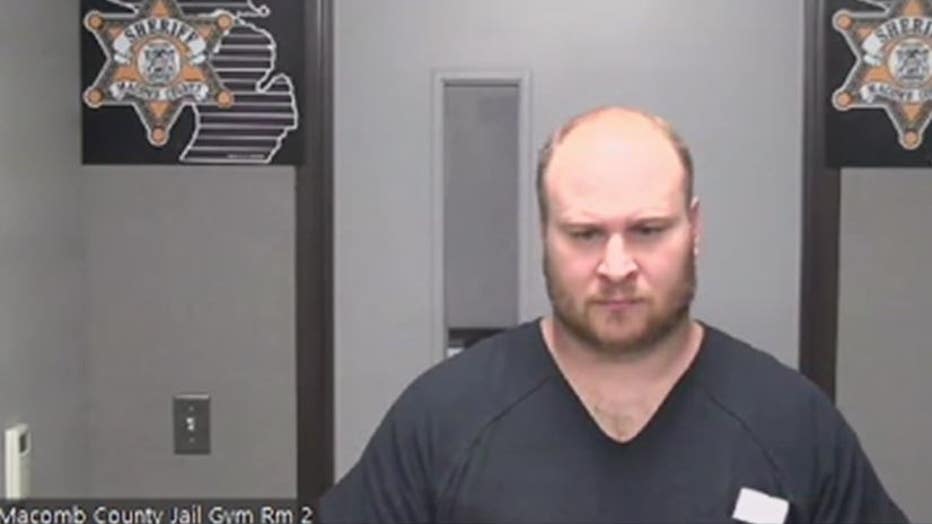 Last week he was arraigned on Zoom in front of Judge Joseph Boedeker in 39th District Court in Roseville. Seth is charged with felony taking money under false pretenses over $1,000.

Judge Boedeker: "He has, did you say, nine similar pending cases in circuit court right now?"

And somehow even with this super-high bail this week, Seth bonds out of jail.

And while Wolchek was at the police station to the interview the detective on Seth's latest charges, Seth shows up to claim his property and right out of the gate he's swinging for the fences.

Phony contractor swings for the fences, ends up in handcuffs

A Hall of Shame fence contractor is in legal hot water and just made it worse for himself after running into Rob Wolchek.

Seth Chuhran: "I didn't touch you, get away from me."

Wolchek: "Why are you keep ripping people off, Seth?"

Seth Chuhran: "Why is he doing this? I just want to leave."

Police officer: "It is on camera."

Seth Chuhran: "It's on camera and I didn't touch the guy. You guys are doing this on purpose."

Police officer: "We're not doing it on purpose."

Seth Chuhran: "Yes you are."

And with that, the officers lead him back inside the cop shop where once again, Seth Chuhran will be fenced in.

Hey Seth. Here's something no one is on the fence about: You're in the Hallllll of Shame! 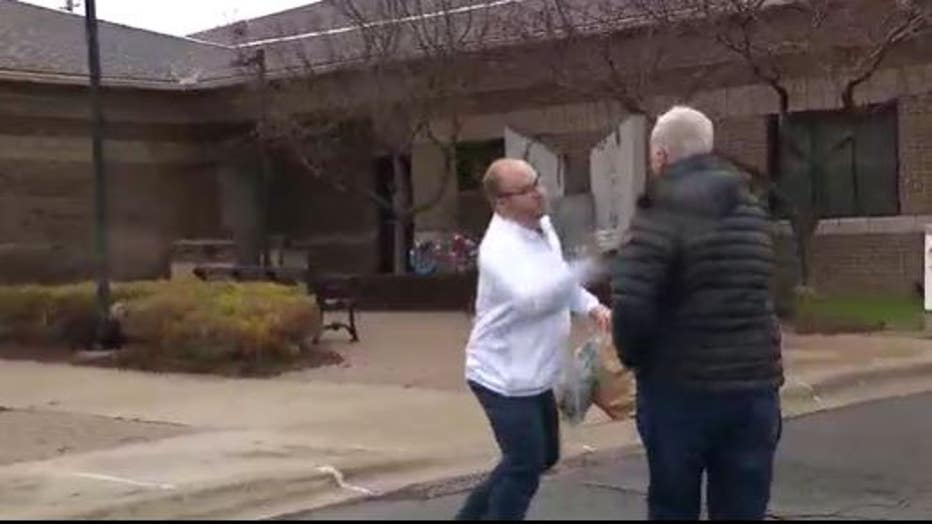