In partnership with Browndog Cremery, Faygo has released six ice cream flavors that are inspired by their most popular soda drinks.

(FOX 2) - With temperatures like these, how could one afford to not try the new ice cream.

Faygo, a local exporter of favorite pop flavors has teamed up with Browndog Cremery to release six new kinds of ice cream. They go on sale at select locations Friday.

The flavors are inspired by different pops sold by the company, including cotton candy, rock & rye, and Redpop.

The flavors will be sold as pints and if you buy five, you'll get one free. They'll cost $8.50 a pint. 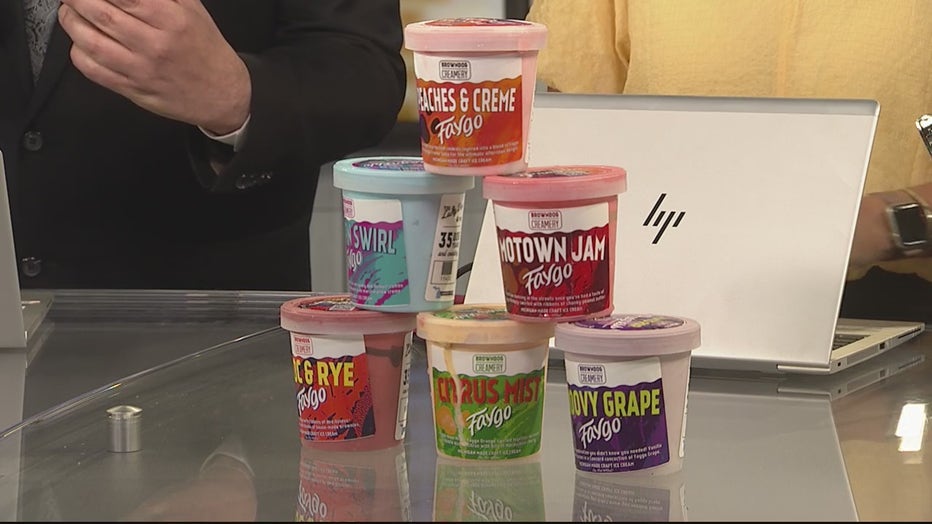 Browndog Cremery often times is known as a "barlor" since it sells much more than ice cream, but also boozy drinks, and has two full service restaurants.

The flavors that people will be able to buy include:

The flavors will be up for grabs first at the creamery's locations in Northville and Farmington. But plan on seeing the ice cream selections being available statewide.