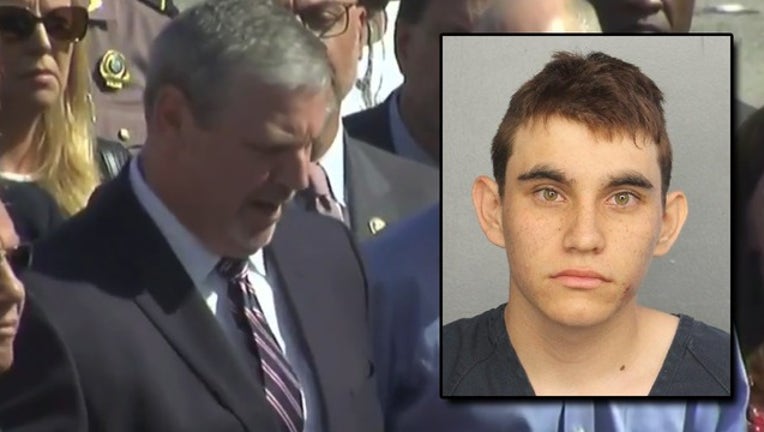 PARKLAND, Fla. (FOX NEWS) - An FBI official acknowledged on Thursday the bureau received a tip months before the Florida high school massacre about a social media comment by a Nikolas Cruz, who aspired to be “a professional school shooter."

Special Agent Rob Lasky, in charge of the FBI’s Miami division, confirmed during a Thursday morning news conference the agency investigated a comment made on a YouTube video in September that matched the remark reported by vlogger Ben Bennight. After conducting database reviews, however, the FBI said it could not identify the user who made the comment.

"No other information was included in the comment which would indicate a particular time, location or the true identity of the person who posted the comment," the FBI said in a subsequent statement.

The comment, made by user Nikolas Cruz, stated: “I’m going to be a professional school shooter.”