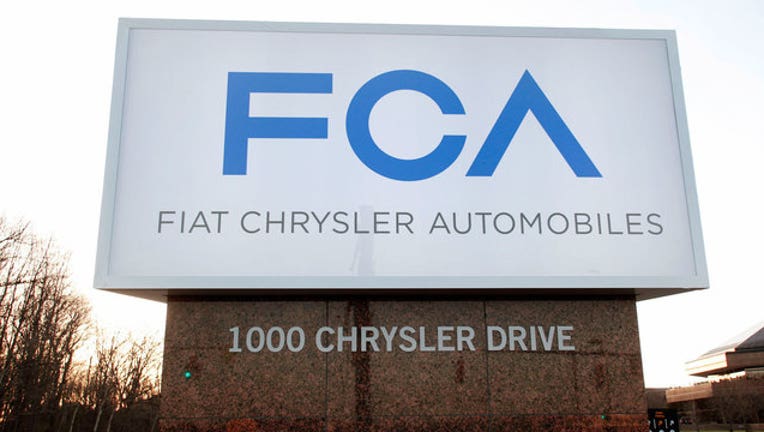 AUBURN HILLS, Mich. (WJBK) - Thousands of FCA employees will be getting a big payout after the company says it had a strong financial performance in 2017.

FCA US LLC announced it's giving $5,500 to eligible UAW-represented employees. Approximately 40,000 employees will receive the payment on Feb. 16, 2018.

With this payment, FCA US hourly employees have received on average more than $23,000 in profit sharing since 2009.

In addition to profit sharing, UAW-represented employees will receive a special $2,000 bonus payment in the second quarter. FCA announced earlier this month will make the special bonus payment to approximately 60,000 hourly and salaried employees. It's due to the U.S. tax reform legislation.

FCA US LLC is a North American automaker based in Auburn Hills, Michigan. It designs, manufactures, and sells or distributes vehicles under the Chrysler, Dodge, Jeep®, Ram, FIAT and Alfa Romeo brands, as well as the SRT performance designation. The Company also distributes Mopar and Alfa Romeo parts and accessories.

The company recently committed to spending $2 billion and adding 4,500 new jobs in the Warren Truck Assembly Plant and the south plant of the Toledo Assembly Complex.

Warren Truck will be modernized to produce the Jeep Wagoneer and Grand Wagoneer alongside the Ram Heavy Duty, which will move from its current production location in Saltillo, Mexico. The Toledo South plant will be retooled to build the all-new Jeep truck.

All of these actions are expected to be complete by 2020.