STERLING HEIGTS, Mich. - Two workers with Fiat-Chrysler got into a fight Monday night, resulting in one receiving at least one stab wound during the altercation.

The fight appears to stem from a disagreement when one of the employees cut in front of the other a week ago when both were waiting in line to go to work.

The incident took place at 10 p.m. in the parking lot of the FCA Sterling Heights Assembly Plant, which shares the lot with RJ's Bar & Grill, located off of Van Dyke Avenue.

An officer dispatched to the scene found the victim with a stab wound on the left side of his torso. He was taken to the hospital and is in stable condition. An officer also found the knife.

Police next located the suspect, a 26-year-old man from Sterling Heights who was arrested at another hospital a few hours later. It's unclear why the man had taken himself to the hospital, but officers believe he was beaten up from the physical fight. 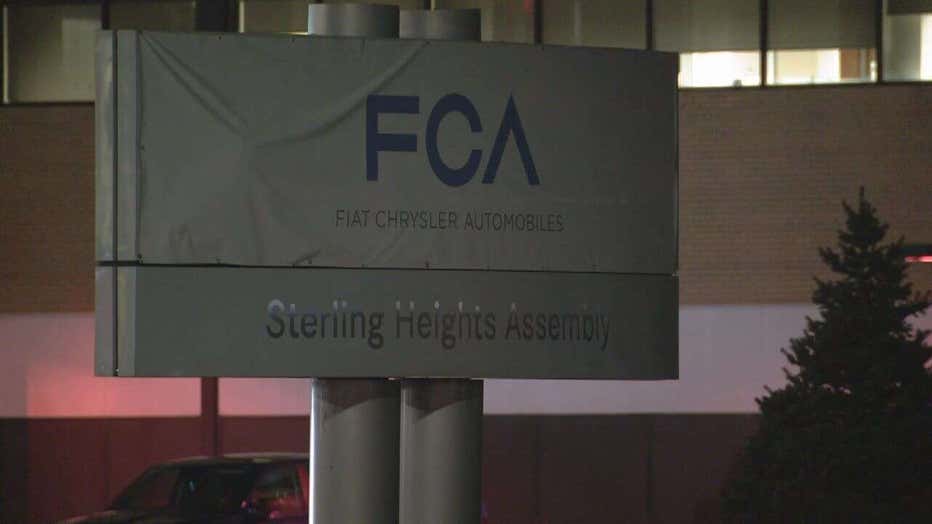 The victim's age and residence are unknown.

A warrant has been submitted to the prosecutor for further action.