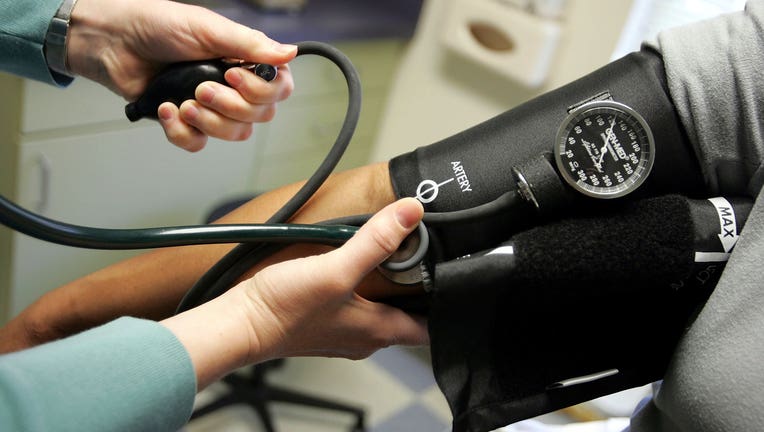 Barring a court decision, the state on March 10 was preparing to notify more than 80,000 enrollees in Michigan's Medicaid expansion program that they did not comply with reporting requirements for January and would lose their coverage on May 31 if they did not report for February and March. The state had 674,000 expansion participants as of November.

The bill was passed in 2018 and signed into law by then-Governor Rick Snyder. It would have required able-bodied Medicaid recipients to find a job or they would lose health insurance.