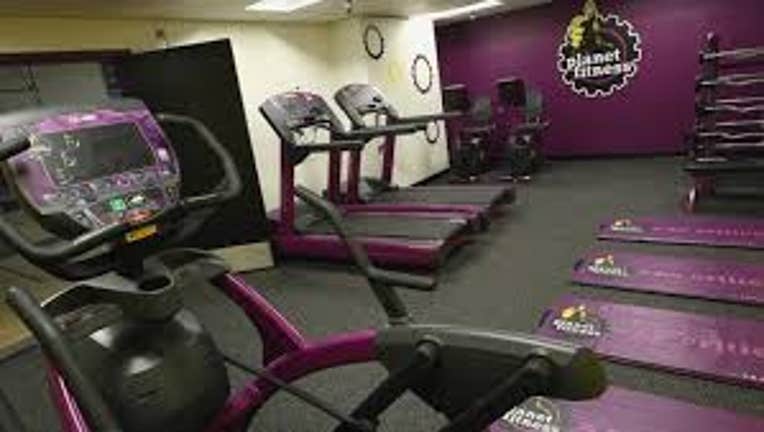 FOX 2 - Indoor gyms in the state can reopen on June 25 after a federal judge's ruling Friday.

The judge's opinion was a blow against Gov. Gretchen Whitmer's orders as part of a lawsuit from the League of Independent Fitness Facilities and Trainers. US District Court Judge Paul Maloney issued an order that indoor gyms can open beginning 12:01 a.m. June 25 (Read full document  below).

Although the state was ruled in the right when gyms were closed at the start of the COVID-19 pandemic, it can't allow other businesses to be open as gyms remain closed, the order stated.

Judge Maloney wrote, "But  when  asked  what  data,  science,  or  even  rationale  supports the continued closure of indoor gyms, Defendants presented nothing beyond 'trust us, they’re still dangerous.' From that vague statement and nothing more, the Court cannot create  a  set  of  facts  that  rationally  connects  the  restriction  with  the  legitimate  government  interest of protecting the public health."

Gym owners and operators had been threatened by Attorney General Dana Nessel's office with misdemeanors if they opened and defied Whitmer's orders.

The court also recognized the dire financial straits many gyms and healthclubs have faced with the shutdown approaching four months for them.

Judge Maloney wrote, "Many Plaintiffs are threatened with insolvency because they are small businesses that have been shut down for over 13 weeks. At least one Plaintiff has lost 100% of its revenue, and many others are facing similar drastic cuts to revenue while still paying rent and various other bills. Many Plaintiffs fear the complete shuttering of their businesses."

Gov. Whitmer is not happy with the decision. Her office released the following statement:

“Governor Whitmer respectfully, but strongly, disagrees with this decision, and will be seeking immediate relief from the Sixth Circuit.”
“With this ruling, the court is playing a dangerous role it should not play: second-guessing and upending the data-informed decisions that have saved thousands of lives in Michigan.

"The idea that gyms – with their high levels of heavy respiratory activity, shared indoor spaces, and shared surfaces – might be one of the later businesses to come back online in the midst of this global pandemic is hardly surprising and highly sensible.”