DETROIT (FOX 2) - A Michigan man accused of stealing tech data and sending it to a brother in Iran, had a detention hearing Friday.

Amin Hasanzadeh is an Iranian national and U.S. permanent resident. Assistant U.S. Attorney Michael Martin said that before Hasanzadeh applied for a visa in 2010 and came to this country, the electrical engineer served in his country's military but lied about his service to U.S. officials.

While living in the U.S., Hasanzadeh held several jobs which included work travel outside the country and a job as a defense contractor in Florida before landing a job in Michigan at a company described as Victim A during Friday's hearing.

It's alleged that the defendant stole confidential data and documents from the company and sent the information to his brother in Iran.

Most recently, Hasanzadeh was doing project work at the University of Michigan but the university told the FBI that he is now on paid suspension.

Martin said that Hasanzadeh has $100,000 in assets and $80,000 are located in a personal account. Authorities labeled him a flight risk because Hasanzadeh's wife lives in California and her immigration status is questionable at this time. 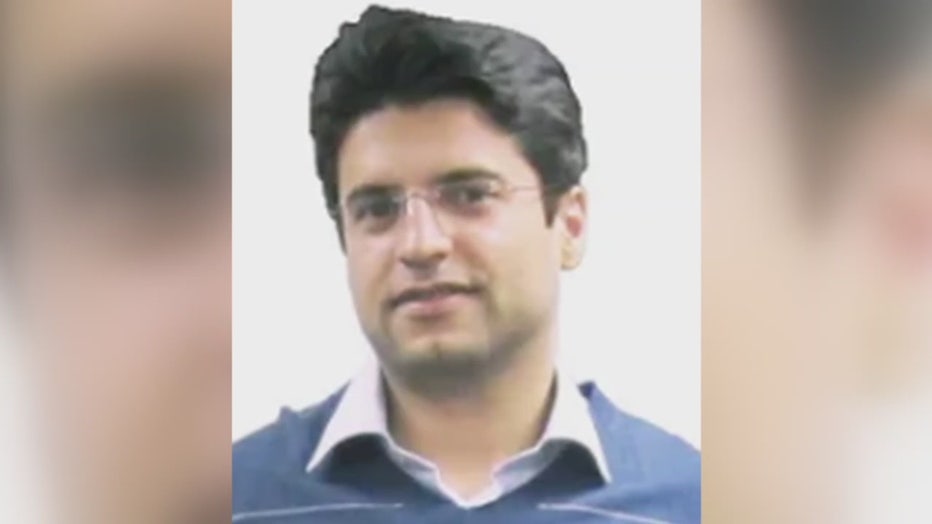 But Hasanzadeh's attorney John Bradley maintained his client's military service was like community service where he taught an electrical engineering course.

He also said the seven times his client left the U.S. including going to China to do work for a parent company, he always returned to the U.S.

Hasanzadeh's next court date is set for November 20th.